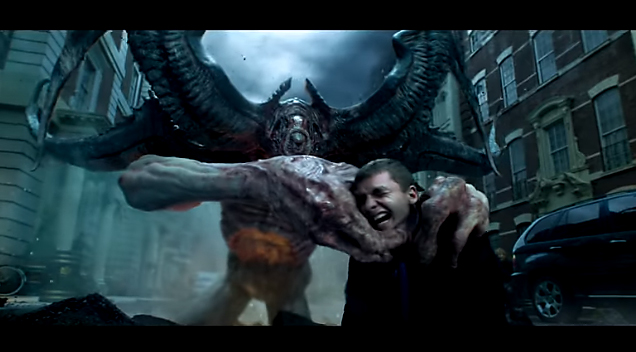 Check out the trailer below courtesy of JoBlo Movie Trailers: