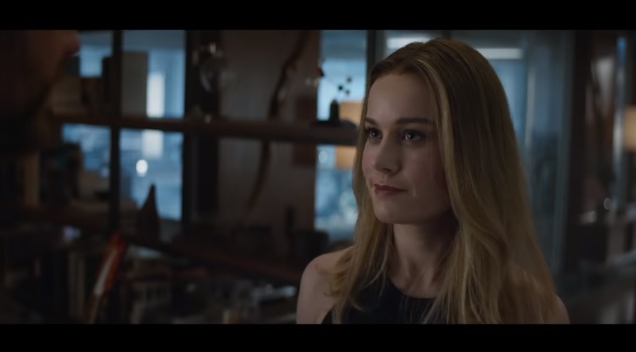 Marvel fans are all pumped up about the upcoming Avengers: Endgame and it looks like things are heating up as Captain Marvel joins the crew.

Check out the trailer below courtesy of New Trailer Buzz: