The Critics Have Seen Avengers: Endgame And Here’s The Verdict! 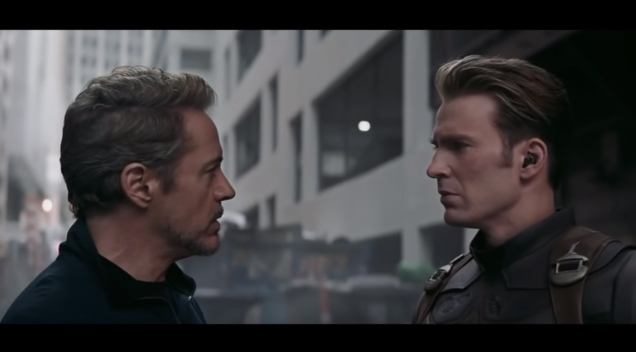 Avengers: Endgame premiered on Monday, April 22nd in downtown Los Angeles, and the critics are raving about it.

Those lucky enough to attend the screening ahead of the Avengers: Endgame theatrical debut later this week went to Twitter to pour out praise by the bucketful, with critics, journalists, and members of the media referring to it as the perfect culmination of the last 11 years of the Marvel Cinematic Universe.

Check out the video below courtesy of Talko: