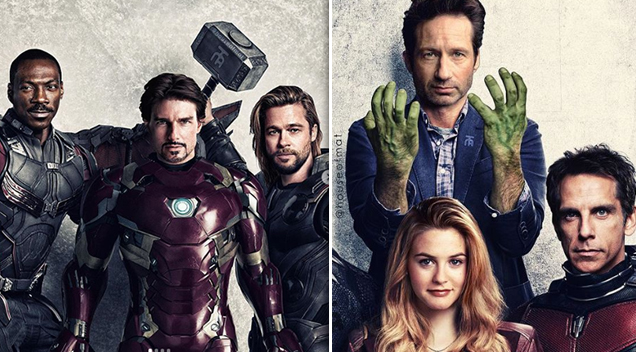 Digital artist “Mat” of “houseofmat” decided to pay homage to the great Stan Lee by reimagining what the Avengers would look like if they were cast in the ’90s and the result was EPIC. 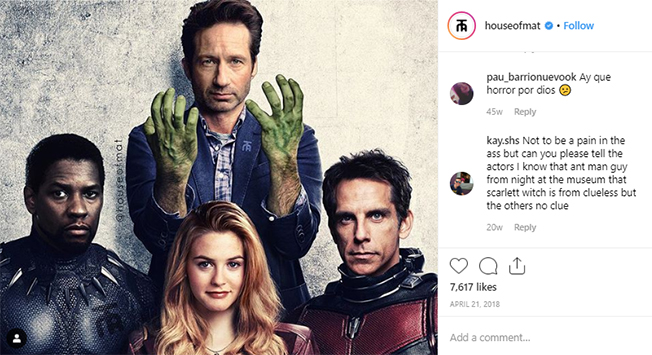 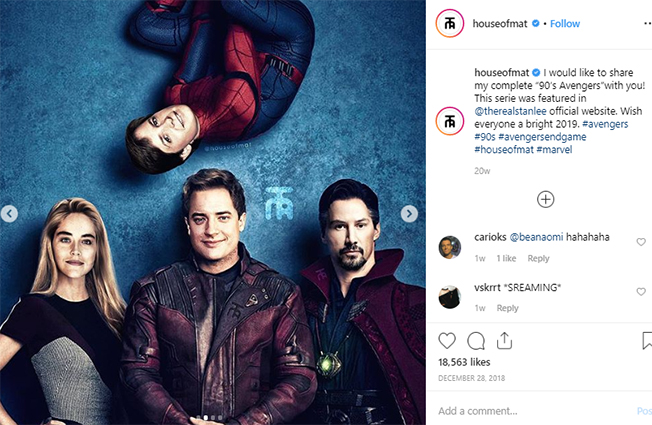 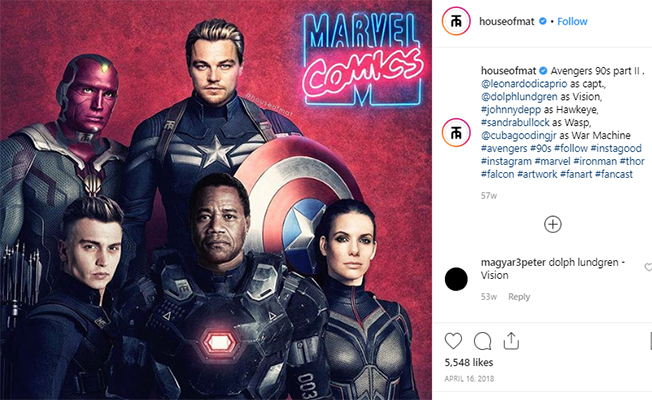 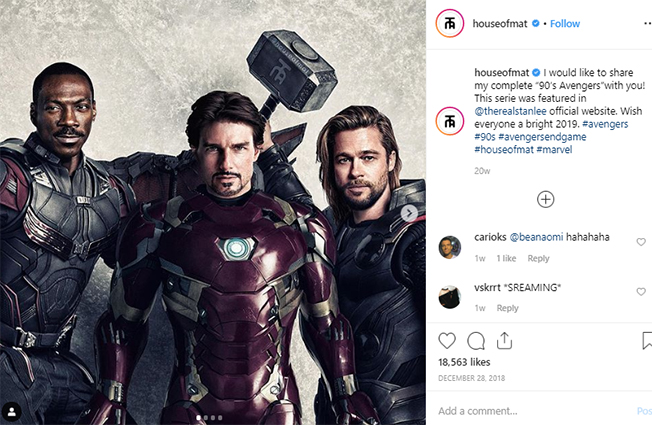