Sarah Connor & Arnold Schwarzenegger Are Back In The First ‘Terminator: Dark Fate’ Trailer 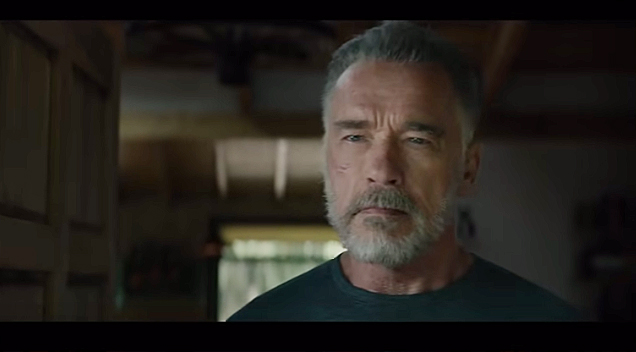 Paramount Pictures has just dropped the first teaser trailer for the latest movie in the Terminator franchise, Dark Fate and it’s good to see that Arnie is back.

The trailer shows the comeback of Sarah Connor (Lina Hamilton) and the Terminator (Arnold Schwarzenegger), as well as a brand new badass Terminator. Terminator: Dark Fate is slated fo release in theaters nationwide this November.

Check out the trailer below courtesy of Paramount: