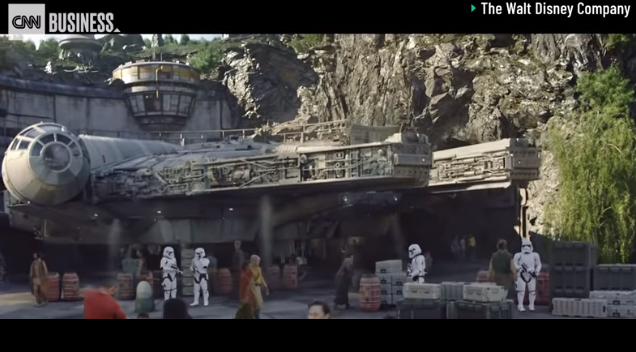 Star Wars fans will be over the moon to find out that the much-awaited Star Wars-themed land will officially open this Friday in Disneyland, California.

Reportedly costing a whopping $1 billion, ‘Star Wars: Galaxy’s Edge’ is built on a massive plot of land spanning 15-acres. It also features an epic Millennium Falcon experience and will eventually feature a ‘Star Wars: Rise of the Resistance’ ride.