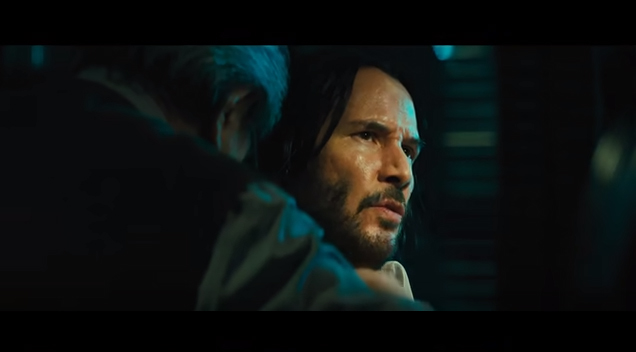 Keanu Reeves might be on top of the world at the moment with his role as John Wick in John Wick: Chapter 3 – Parabellum, but despite his success, has confessed that he’s a “lonely guy”.

He revealed this information in an interview with The Jakarta Post. When he was asked what “love” means to him, he said: “You mean romantic love? You know, I’m the lonely guy. I don’t have anyone in my life. But if it does occur, I would respect and love the other person; hopefully, it’ll happen for me.”

When asked whether he’s content with being lonely, he said: “I don’t concern myself with it that much. I’m an actor, so in terms of what you’re asking about, I have no answer.”

Reeves may not have found the woman of his dreams at the moment but it’s safe to say that his Hollywood career is at its peak! If you haven’t seen it yet, this is the trailer for Parabellum: