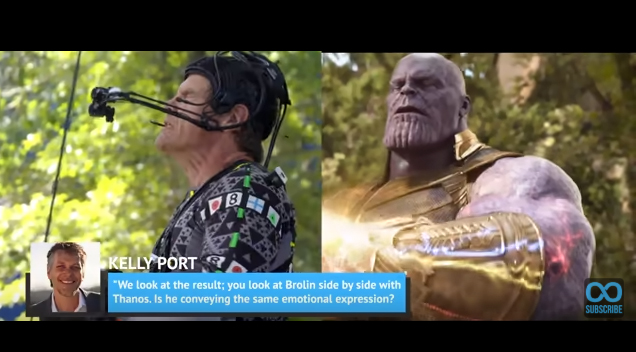 Let’s face it; to most people, Thanos just looks like an angry grape – to the Marvel Cinematic Universe, he’s one of the most powerful villains of all time!

Between Guardians of the Galaxy, Avengers: Infinity War, and Avengers: Endgame, just about everyone on the planet has gotten a look at Josh Brolin as Thanos. But how they’d pull this epic transformation off?

Let’s take a look and find out how the MCU turned Josh Brolin into Thanos by watching the video below courtesy of Looper: