Here’s What To Expect From The Avengers: Endgame Re-Release 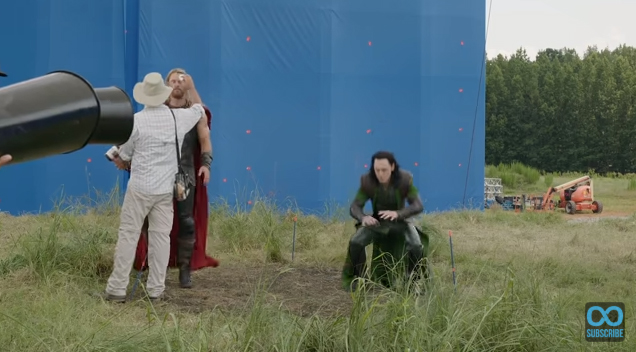 Marvel Studios head Kevin Feige recently revealed that Avengers: Endgame is returning to theaters with extra footage and “a few surprises” in a bid to topple Avatar as the Highest-Grossing Movies of All Time.

In an interview with Screen Rant, Feige recently shared additional details about the rerelease of Avengers: Endgame explaining that it isn’t an “extended cut.” Keep watching the video to see what to expect from the Endgame re-release!