OMG! The Trailer For Dublin Murders Has Just Dropped 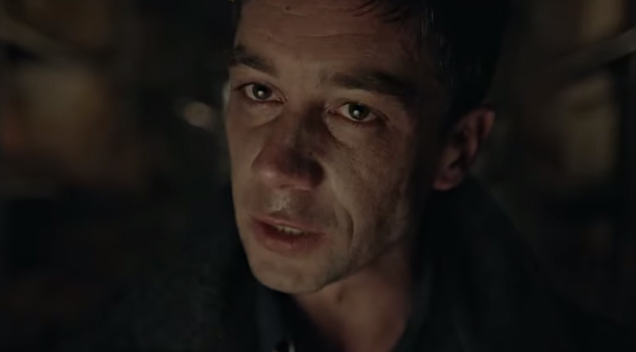 Here’s the synopsis of the series according to Coming Soon: “Dublin Murders begins when a young girl is found murdered in a dense wood on the outskirts of Dublin, Rob Reilly (Scott) – a smart-suited detective whose English accent marks him as an outsider – is dispatched to investigate with his partner, Cassie Maddox (Greene). Against his better judgment and protected by his friendship with Cassie, he is pulled back into another case of missing children and forced to confront his own darkness. As the case intensifies, Rob and Cassie’s relationship is tested to the breaking point and when Cassie is sent undercover for another murder case, she is forced to come face to face with her own brutal reckoning.”

Check out the trailer below courtesy of Starz: