The Trailer For Top Gun: Maverick Has Just Dropped And Tom Cruise Is Back In The Hot Seat! 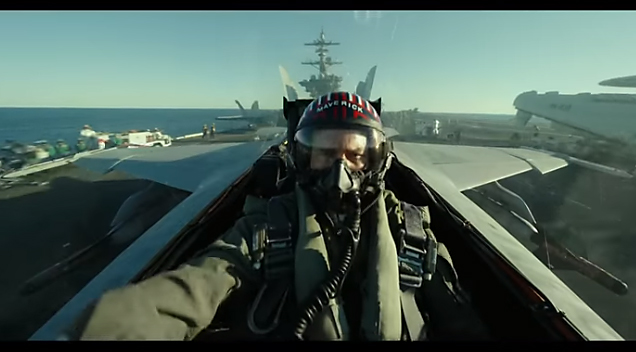 Paramount finally released the first official trailer for Top Gun: Maverick, starring Tom Cruise and we bet this movie is going to soar into the box office.

The trailer premiered as part of a surprise appearance by Tom Cruise at San Diego Comic-Con, during Paramount/Skydance’s panel for the forthcoming Terminator: Dark Fate. The film is scheduled for release in theaters on June 26th, 2020. The film also stars Miles Teller, Jennifer Connelly, Jon Hamm, Glen Powell, and Lewis Pullman. With Ed Harris.

Check out the trailer below courtesy of Paramount: