The Trailer For The Witcher Has Just Dropped And… OMG 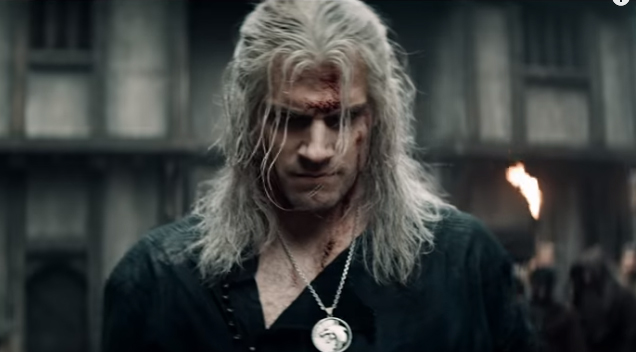 It looks like Henry Cavill has decided to put away his Superman costume for the meantime and put on a solid armor to fight hideous monsters.

Netflix’s “The Witcher” is actually based on a fantasy series of novels and short stories written by Polish author Andrzej Sapkowski. The series revolves around Geralt of Rivia aka the “witcher.” Witchers are supposed to be beast hunters who develop supernatural abilities at a young age to battle wild beasts and monsters.

The TV series stars Henry Cavill, Freya Allan, Joey Batey and more. Check out the trailer below courtesy of Netflix: