Marvel Just Confirmed That Eternals Will Be Part Of The MCU’s Phase 4… But Who Are They?? 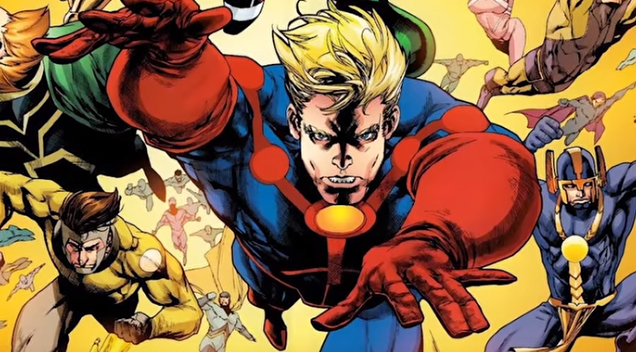 Even before Marvel’s announcement at Comic-Con, Marvel fans knew that the Eternals will have an all-star cast. Well, now we all know that stars such as Angelina Jolie, Richard Madden, and Salma Hayek will be heading the Eternals so everyone is pumped!

But just who are the Eternals??

Variant Comics decided to look at the comic book Origin of The Eternals to find out the role they’ll be playing in the MCU and here’s the hub: