The Trailer For Wu Assassins Has Just Dropped And… HOT DAMN! 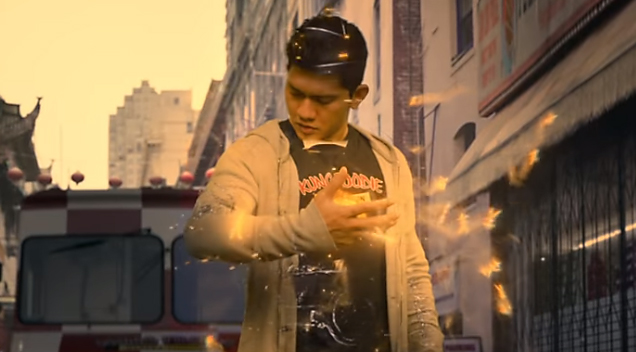 Iko Uwais is the man right now and if you’ve ever seen his previous work you’ll know he’s badass.

Here’s the synopsis of the movie according to Netflix: “He’s on a mission to save Chinatown, even if it means killing his own father. Kung Fu meets sci-fi meets Asian street food in Wu Assassins.

The movie is due to be released on Netflix on August 8 and here’s the trailer: