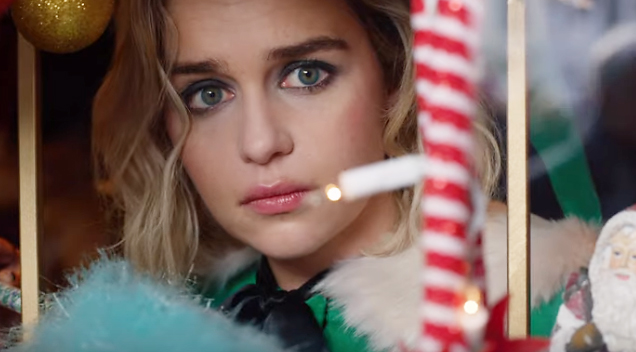 Last Christmas is already one of the most talked-about movies at the moment and the trailer just came out.

This Christmassy film stars Game of Thrones’ Emilia Clarke as a toy store elf who can’t seem to enjoy the holidays because she has a mysterious medical problem. Enter Cary Rich Asian’s Henry Golding, who lightens her up and encourages her to live life to the fullest.

The funny thing is, once the Last Christmas trailer was released the internet was flooded with thousands of theories already. Maybe one of them is dead? May Henry Golding is an angel of death? Maybe Emilia Clarke will die in the end? Watch the trailer below by courtesy of Universal Pictures and decide for yourself: