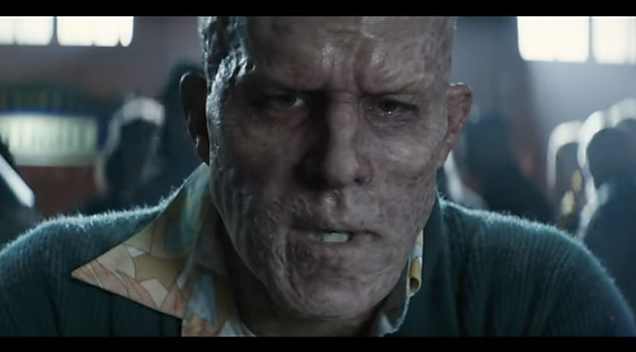 It looks like Sony and Disney just wasted several opportunities for a potential Spiderman/Deadpool Crossover.

In the aftermath of Sony and Disney failing to come to an agreement to renegotiate terms of its deal that allowed Tom Holland’s Spider-Man to be a part of the Marvel Cinematic Universe, Deadpool actor Ryan Reynolds decided to come forward to address the situation.

Check out the video below and find out his response via Looper: