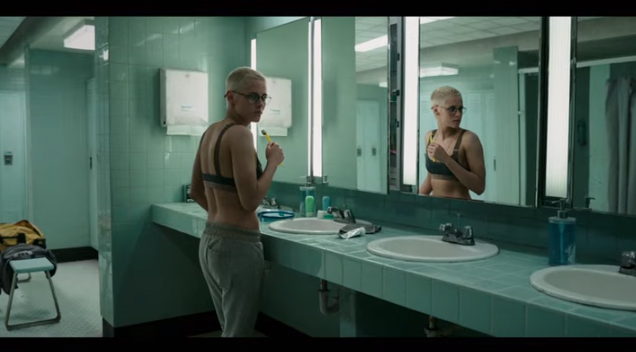 The plot for Underwater revolves around a group of underwater researchers trying to reach safety after an earthquake destroys their underwater laboratory. Initially, the group is just worried about their damaged machinery and oxygen supply, but they soon realize there is a massive deep-sea monster they also have to take on!