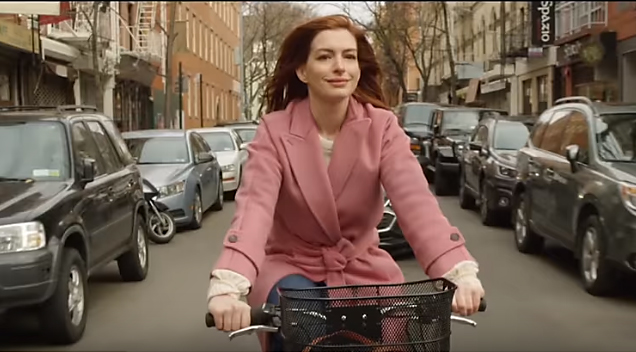 Here’s a movie that is based on a new type of millennial love.

This half-hour series that is loosely based on the New York Times column and podcast of the same name. Since 2004, the Times has touched the hearts of thousands of people through “Modern Love,” its popular weekly column of essays written by readers about their experiences falling in (and out) of love. In this movie, eight of Modern Love’s most touching stories have been transformed into half-hour episodes for a series.

Check out the trailer below courtesy of Movie Coverage: