OMG! The Trailer For The Game of Thrones Prequel Is Finally Here 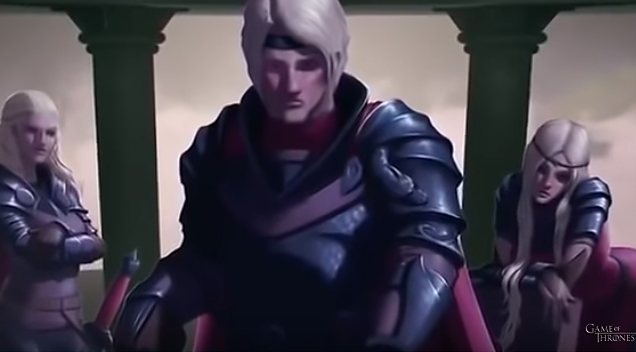 Game of Thrones might have ended, but there will be more to come from the world of Westeros in the future.

Back in early 2019, HBO announced a game of thrones prequel phase, which mentions 5 prequels underdevelopment. Blood Moon (The long night) was the first prequel to be officially announced on August 2019. NOW joining the prequel production under George R.R. Martins guidance, using his book that’s now available, a brand new venture for HBO in the world of a game of thrones… TARGARYEN HISTORY!

Check out the trailer below courtesy of Game of Thrones: