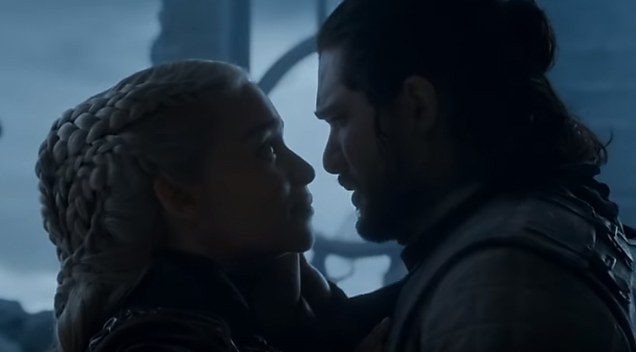 Despite season 8 pissing off a lot of fans, we will forever love this show and respect all the people behind it.

Even though a lot of people didn’t like the final season, we shouldn’t forget or ignore how epic Game Of Thrones was in the first place. Yes, it could’ve probably ended better but that doesn’t mean this show isn’t one of the greatest shows of all time.

Check out the video below courtesy of Fox: