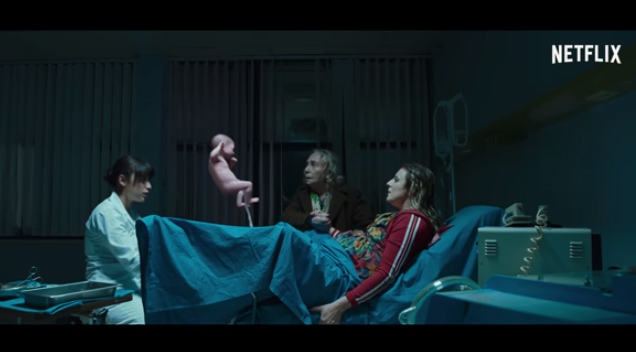 The premise of this film revolves around a gravity-defying baby who was raised in seclusion, who eventually matures into an extraordinary man and later on becomes an international celebrity. Even though all he really longs for is an ordinary life.

The Man Without Gravity is a Netflix original film that is directed by Marco Bonfanti, and due to be released on November 1st. Check out the trailer below courtesy of Netflix: