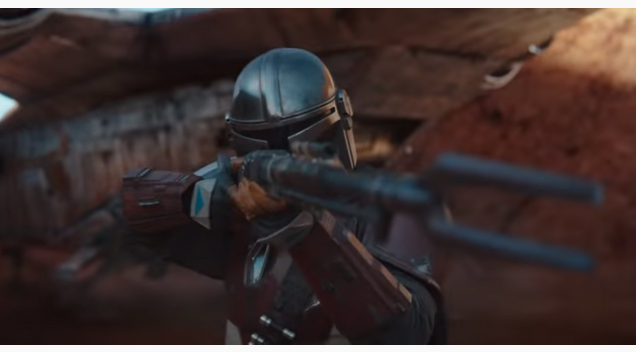 Disney+ has decided to up its game by catering for Star Wars and it looks like their on the right track.

Disney’s plan to take on Netflix, HBO and Stan is apparently by releasing this new trailer for its live-action Star Wars show, The Mandalorian. Mandalorians are a fictional race of people from the planet Mandalore in the Star Wars franchise and it was first conceptualized for The Empire Strikes Back as a group of white-armored “super commandos”, the idea developed into a single bounty hunter character, Boba Fett. The popularity of Boba Fett inspired an extensive number of works about Mandalorians in the Star Wars expanded universe, also known as non-canon Legends.

Check out the trailer below courtesy of Star Wars: