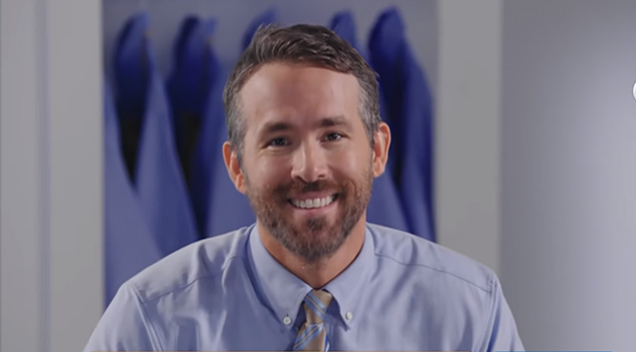 Ryan Reynolds is hands down the future of advertising and marketing.

When Ryan Reynolds and his fellow cast members were asked what attracted them to the upcoming action-comedy Free Guy, Lil Rel Howery said it was the people. Stranger Things actor Joe Keery said it was the script. Reynolds hilariously responded by selling his blue shirt!

Check out the video below courtesy of Ryan Reynolds’s YouTube channel: