The Trailer For Narcos: Mexico Season 2 Has Just Dropped And We’re Totally Pumped! 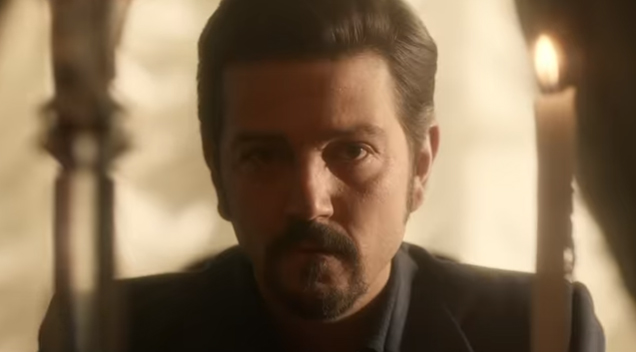 While most fans expected this series to be renewed, Netflix has now officially confirmed that Narcos: Mexico is getting a second season – or the fifth season of Narcos.

This season takes a look at the roots of the modern drug war in the early 1980s. In this season, Scoot McNairy stars as agent Walt Breslin, a DEA agent brought in following the death of Kiki Camarena. McNairy was, in fact, the mystery narrator for the entirety of season one before his identity was revealed at the end of the finale.