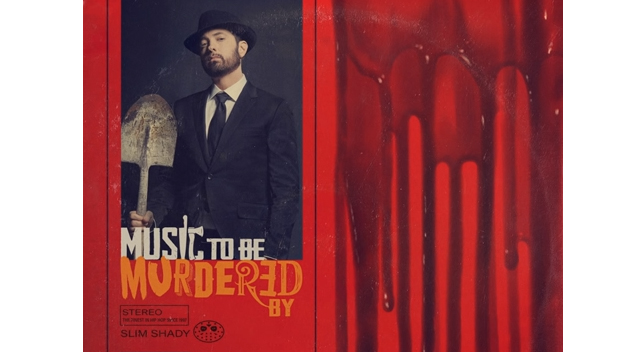 “Godzilla” is the 7th track on Eminem’s surprise 2020 album called ‘Music to Be Murdered By.’ The song includes vocals by the late rapper Juice WRLD, and both of them compare themselves to the monstrous ‘Godzilla.’

Eminem officially released his eleventh studio album titled ‘Music to Be Murdered By’ on January 17, 2020, and it consists of 20 tracks and it addresses his allies and enemies in the game. In this song, Eminem gives a whole new meaning to speed rapping – In fact, in the third verse of “Godzilla,” Eminem spits an impressive 228 words at 7.6 words per second which is a heck of a lot faster than the record he set in “Rap God” with 6.46 words per second.

Check out the track below courtesy of EminemMusic: