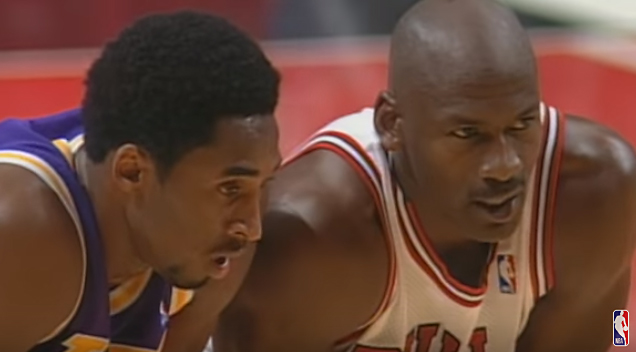 Six-time NBA champion and all-around legend Michael Jordan recently said in a statement that Kobe Bryant would be remembered as one of the greatest basketball players of all time.

Jordan paid tribute to Kobe Bryant after Bryant was involved in a fatal helicopter crash that claimed his life. The NBA legend was among nine people who died which included his 13-year-old daughter, Gianna, after a private helicopter crashed in Calabasas, California.

Jordan released this statement in light of the tragic circumstances: “I am in shock over the tragic news of Kobe’s and Gianna’s passing.

“Words can’t describe the pain I’m feeling. I loved Kobe – he was like a little brother to me.

“We used to talk often, and I will miss those conversations very much.

“He was a fierce competitor, one of the greats of the game and a creative force.

“Kobe was also an amazing dad who loved his family deeply – and took great pride in his daughter’s love for the game of basketball.

“Yvette joins me in sending my deepest condolences to Vanessa, the Lakers organization and basketball fans around the world.”