It’s Official: Warner Bros. Just Shut Down The Matrix 4 Production Due To The Coronavirus 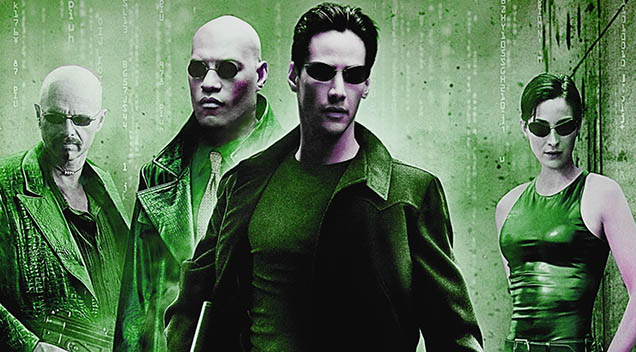 Matrix 4 is the latest movie to get affected by the Coronavirus because Warner Bros. has decided to stop production for now due to growing concerns regarding the global virus outbreak.

According to Variety, the production on the film was supposed to take place from San Francisco to Berlin and the plan was to shoot this week in soundstages. But since Donald Trump just enforced a travel ban, sources have revealed that studio executives have decided to delay the shoot indefinitely for everyone’s safety.

The three previous films were monster hits at the blockbuster. The Matrix (1999), The Matrix Reloaded (2003) and The Matrix Revolutions (2003) – have earned a combined total of more than $1.6 billion at the global box office and were all top-10 domestic hits in their respective years of release.

For this sequel, Lana Wachowski co-wrote the script with Aleksander Hemon and David Mitchell and she will direct the film as well. The actual plot on the fourth live-action film in The Matrix franchise hasn’t been revealed as of yet so we just have to wait and see. The Matrix 4 is scheduled to be released on May 21, 2021.