The Trailer For Train To Busan 2 Has Just Dropped And It’s A Lot Scarier Than The Original Movie! 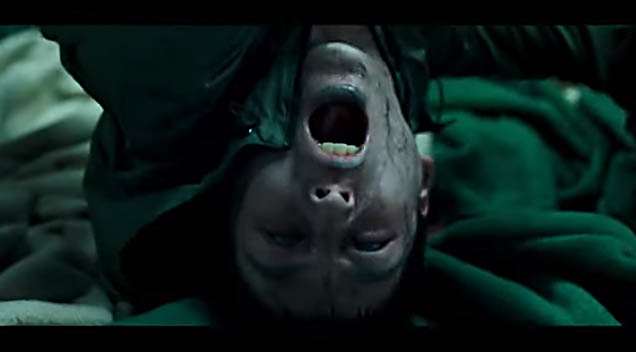 It has been 4 years since the release of the terrifying Train to Busan, now, the sequel is finally here.

The teaser trailer of Train To Busan 2: Peninsula is now officially out and it looks a heck of a lot terrifying than the first movie. The original Train to Busan revolved around a zombie outbreak that took over South Korea as passengers on board a speeding train struggled to stay alive. According to Rotten Tomatoes, the premise for this movie takes place four years after the zombie outbreak in Train to Busan. The Korean peninsula has been overtaken by the zombie outbreak and Jung-Seok, a former soldier who has managed to escape the zombies overseas, has been assigned to go back to the zombie-infested place.

Check out the trailer below courtesy of IGN: