COVID-19 Shut Down: Rob Mills Says The Entertainment Industry Has “Fallen Through The Cracks” For Government Support 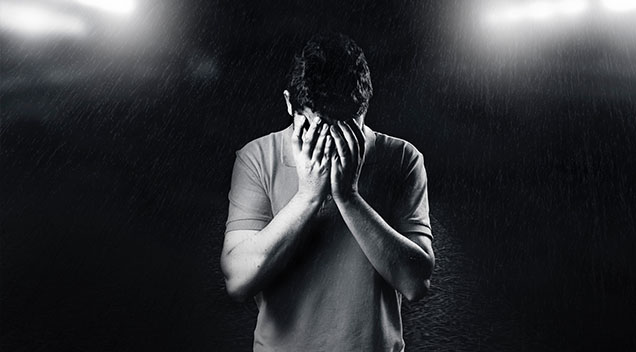 Because of the current restrictions set in place by the Australian government to contain COVID-19, many Australians are left unemployed – a number of them are artists within the entertainment industry.

Seven News caught up with Rob Mills just recently to get his take on how he’s coping with this global pandemic and unfortunately, he’s not doing too well himself.

Rob Mills is an actor, television host, and singer-songwriter. You may recognise him as one of the finalists from the first season of Australian Idol and since then he became a regular singer on the game show “The Singing Bee.” He eventually won the lead male role of Fiyero in a production of Wicked, and he has since starred in a number of popular large scale musical theatre productions. 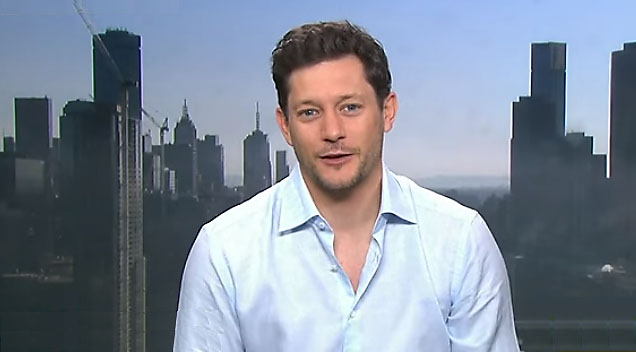 When Seven News interviewed him to discuss his current situation he said: “I was about to do a musical – a brand-new show called Midnight that was going to launch at Her Majesty’s Theatre… But everything’s been shut down. Every musical around the country, every pub, every live venue – every single musician and actor have been hit hard.”

“Home and Away has also shut down – basically every film or working set has been shut down, so our industry is deeply affected.” He continued. “Unfortunately, the government hasn’t really come to the party. We fall in the cracks when it comes to JobSeeker and JobKeeper.”

But despite his current dilemma, Rob decided not to let the current situation bring him down.

He decided to team up with a number of musicians to create a new project called “Homegrown Superstars” – a national singing competition that emerging artists can enter via Instagram.

Mills said “We had great success – we had nearly 100 people, which I thought was a lot. This week we’ve had nearly 200 entries for Casey Donovan’s theme of the power ballads… You upload a clip to Instagram, up to 60 seconds.”

He further said “You get a chance to win $250 for yourself, and $200 for the charity of your choice because we know the charity sector has been hit super hard as well… So at the moment, we’ve got a bit of cash and we’re just happy to hand it out at the moment. But I think we’re going to be doing more challenges and daily prizes as well.”