Lady Gaga’s Massive One World: Together Concert Is Happening This Weekend And You’re Invited 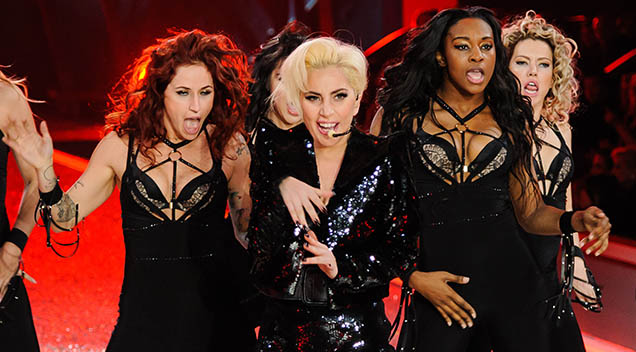 If you don’t have any plans this weekend (which is probably the case since everyone is self-isolating) then you’re invited to the epic One World: Together concert led by Lady Gaga. The concert features some of the biggest recording artists and celebrities in the world and it’s coming to everyone’s small screens this weekend so you can even watch it in your pajamas!

Earlier this month, Lady Gaga already announced that a whopping $35 million has already been raised for COVID-19 relief in connection with the One World: Together Concert via corporate and philanthropic donations so it’s off to a heck of a start. The “One World: Together At Home” concert is bringing together a huge list of stars to support frontline healthcare workers and the WHO.

The special event, which will be available to stream on Foxtel, will be hosted by US talk show icons Jimmy Kimmel, Jimmy Fallon, and Stephen Colbert. It will also feature real experiences from doctors, nurses and families around the world.

You can sign up to be a part of this historic event via this link: Global Citizen

Aussies can watch One World: Together At Home live on Channel 10, Channel 7 or MTV on Foxtel and Fetch on Sunday, April 19 at 10 am AEST.