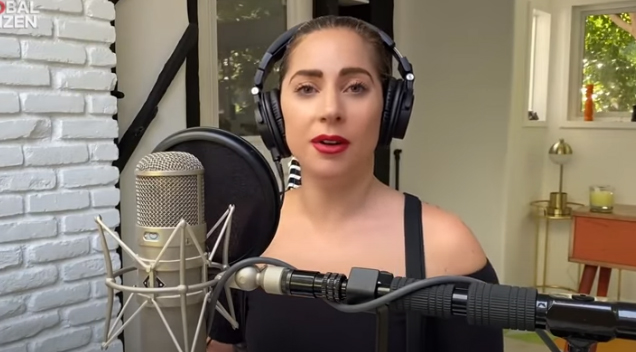 It’s official; the star-studded relief concert, ‘One World: Together At Home’ organised by Lady Gaga has raised a whopping $127.9 Million USD which means its over $200 million if it was converted into AUD… WOW.

The epic event which was organised by the World Health Organisation and Global Citizen, in collaboration with Lady Gaga, featured more than 70 artists and celebrities from all over the globe. Some of the biggest names in the entertainment industry joined the cause such as Taylor Swift, Billie Eilish, Elton John, Jennifer Lopez, Kesha, Rita Ora, Niall Horan, Liam Payne and more.

Gaga was actually reduced to tears before the concert when she went live on her Instagram. She said “I just want you to know that this is really a true love letter to all of you all over the world, and I hope a reminder of the kindness that’s occurring right now.”

Hats off to Lady Gaga for organising an event of this magnitude for such a good cause – what an amazing woman!