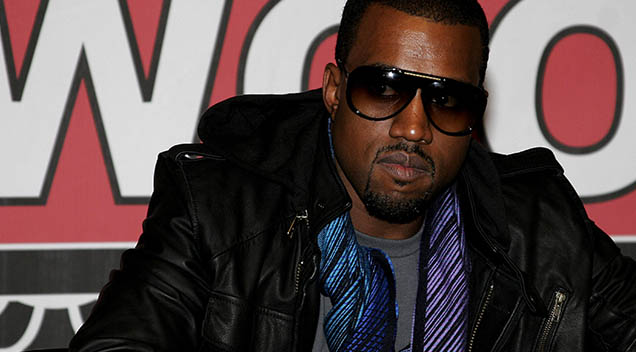 According to Forbes, West’s net worth is $1.3 Billion but he was not actually happy that he was not included in Forbes’ annual billionaire’s list last month, especially since that list included West’s sister-in-law Kylie Jenner.

When Forbes featured West on the cover, he was initially pleased. They didn’t refer to him as a billionaire though without sufficient documentation and that pissed him off. Eventually, he directed his team to provide what Forbes felt is an authentic numeric look into Kanye, Inc.

After Forbes reviewed all the data from Kanye’s team, they determined that the current net worth estimate for Kanye West is around the $1.3 billion mark, which he’ll be pleased to note is, in fact, $300 million more than Kylie Jenner.

But unfortunately, West wasn’t happy at all with the $1.3 billion assessment of his fortune. “It’s not a billion,” West texted Forbes. “It’s $3.3 billion since no one at Forbes knows how to count.”

Forbes is sticking to their assessment though, and even though Kanye might not like their number, he’s still part of the ten-digit club nonetheless.