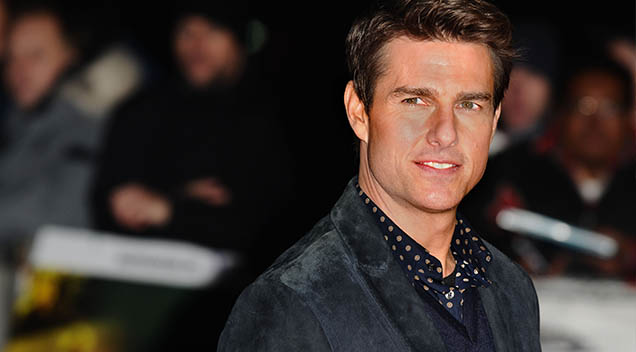 According to Deadline, Tom Cruise is apparently shooting a movie in outer space with Elon Musk because, well, might as well right?

This movie will be the first of its kind in human history and Deadline revealed that Cruise and Musk were planning to team up with NASA to shoot an action-adventure film in outer space.

There has never been a Hollywood leading man who puts himself at risk as often as Cruise does besides Jackie Chan of course, so if he is successful in shooting a movie outer space, he will be definitely be remembered in the Hollywood record books.

There’s no studio in the mix at this stage for this epic project so watch this space.