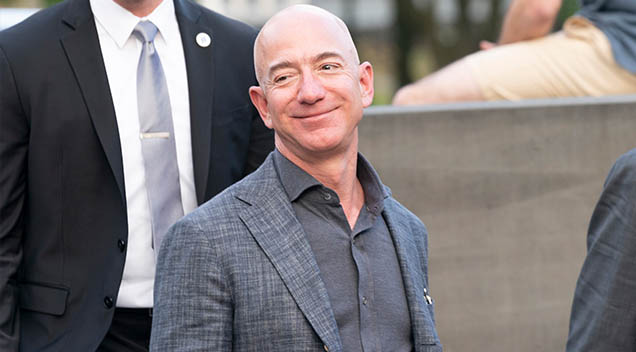 Nobody has ever been a trillionaire in human history, but it looks like Amazon CEO Jeff Bezos could very well be the first person to become one.

We all know that Bezos has been making an obscene amount of money for quite some time. While millions of people all over the world are losing their savings and their jobs because of the global pandemic – he seems to be getting richer and richer by the second.

Since retail businesses are closed and people are in lockdown all over the world, online shopping has become a lot more popular in these times hence Amazon is making a killing. In fact, according to CNBC, online retail giant Amazon has reportedly recorded a whopping $75.45 billion in revenue in the first quarter of 2020.

A research conducted by Comparisun looked at the ‘historical valuations’ of some of the world’s richest companies and individuals to determine if any of them might join the Trillion Dollar Club. Google looks set to join Apple and Microsoft in hitting the $1 trillion mark within the next year as well Amazon, who has actually hit the threshold in the past but has just dropped out again. The numbers further suggest that these tech giants will soon be followed by Facebook, whose market cap currently sits at around $665 billion, but has seen an average growth of 24% over the last five years, which, if continued, could see them join the Trillion Dollar Club in 2022.

Now for the past three years, Bezos has been at the top of the world’s rich list because of Amazon, and his current net worth according to Forbes is a whopping $143 billion. Every year, his net worth has seen an average increase of 34%. Judging by these solid numbers, By 2026, he’s predicted to be the world’s first-ever trillionaire!

To give you an idea of just how rich Bezos is, Business Insider reported that he earns an insane $2,489 every second. His fortune is so massive that the average American citizen spending $1 is the equivalent of him spending around $1.3 million! Bezos is apparently worth more than the entire gross domestic product of Morocco and his net worth alone is far greater than the GDP of Iceland, Luxembourg, and Cyprus — combined. 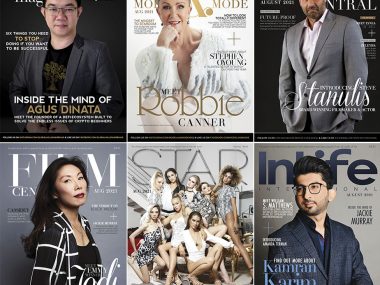 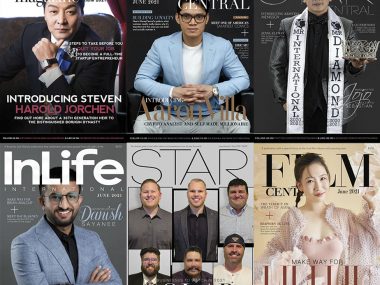