Soccer Prodigy, 6, Shows Off Insane Six-Pack In His Training Video 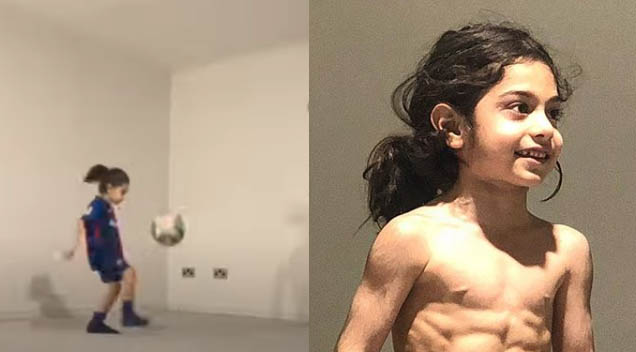 While most people can only dream of having a six-pack, this six-year-old soccer prodigy has a superhero six-pack that has taken the internet by storm.

Arat Hosseini’s father recently posted a video of her performing an incredible 3,000 kick-ups while wearing a Barcelona strip with Lionel Messi’s name, then he also posted his superhero abs to his 4 million Instagram followers.

Hosseini has, in fact, interacted with his hero Messi online already and told him that he eventually wants to play for Barcelona later when he is older. When Arat dedicated one of his posts to Messi, he responded by saying: “Thanks Arat. I see a lot of class there. Awesome. A hug.”

Arat initially shot to fame after a video of him was posted showing him climbing a 10ft wall back in 2017. Just recently he once again wowed the internet after posting a photo of his toned six-pack abs. Check it out below courtesy of Arat Gym’s Instagram: 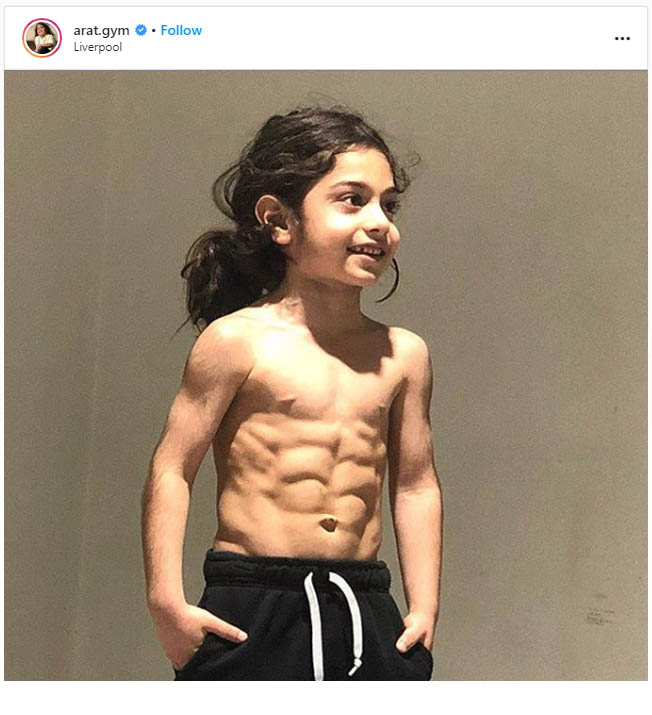