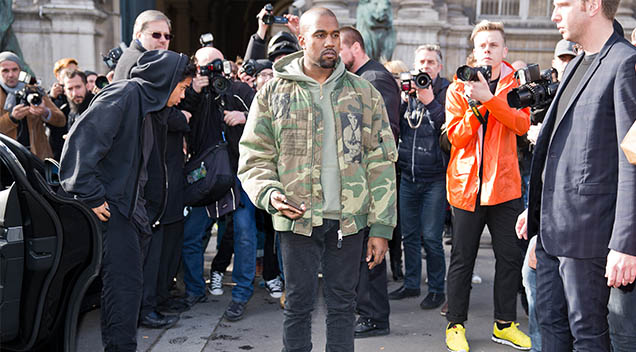 Here’s a perfect example of what celebrities should be doing.

According to TMZ, Kanye West has just launched an amazing fund to pay for the college tuition of the late George Floyd’s daughter – six-year-old Gianna Floyd.

George Floyd died after he was pinned down by the neck for nearly nine minutes during an arrest by officer Derek Chauvin. Officer Thao was captured on the video just watching the events unfold as Chauvin aggressively pinned Floyd to the ground with his knee. Even though Floyd complained that he could not breathe, and the bystanders pleaded with the officers to release Floyd from being pinned by his neck, Chauvin did not listen to anyone until Floyd eventually passed out and died.

Besides helping Gianna Floyd, West also confirmed via a representative, that he has donated $2 million to certain charities associated with Ahmaud Arbery, Breonna Taylor, George Floyd, and others to support their families and legal teams. He also promised to help black-owned businesses with financial contributions in his hometown of Chicago.

West just recently joined protesters to march on Chicago’s South Side. Check out the video below courtesy of WGN News: