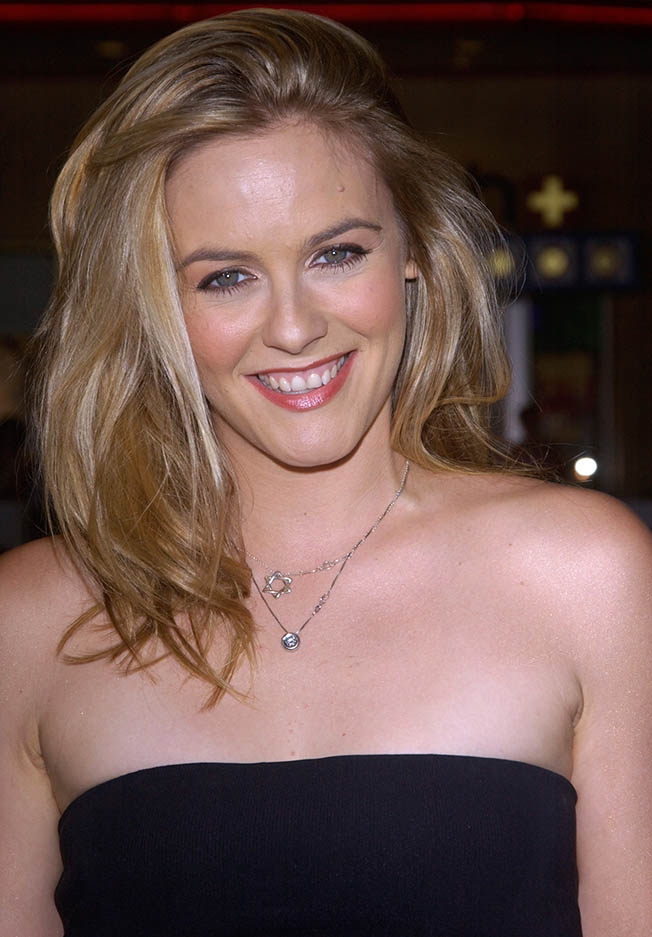 Clueless star Alicia Silverstone recently revealed to The New York Times that she and her nine-year-old son Bear Blu have actually been taking baths together during Coronavirus lockdown.

In the interview, she revealed that she has spent the past few months in quarantine cooking and taking long walks and “finding activities” to do with her son, Bear Blu. Alicia shares Bear Blu with her ex-husband, rock musician Christopher Jarecki, whom she divorced in 2018 after being married for nearly 13 years.

She revealed to The New York Times, “my son and I take baths together, and when he’s not with me, I take a bath and that really feels nourishing and comforting.”

It’s not the first time Alicia has raised eyebrows with her parenting style. Back in 2012, she made also raised eyebrows when she uploaded a video showing herself chewing up food and then feeding it straight into her son’s mouth from her own. “It’s his favourite… and mine. He literally crawls across the room to attack my mouth if I’m eating,” she mentioned back in 2012.

“People have been feeding their kids that way for thousands for years. It’s a weaning process,” she told Daily Mail in relation to the issue. “Honestly, when I posted the video I was not thinking, so maybe I was like Cher! I think it’s adorable and it makes me laugh every time he does it.”