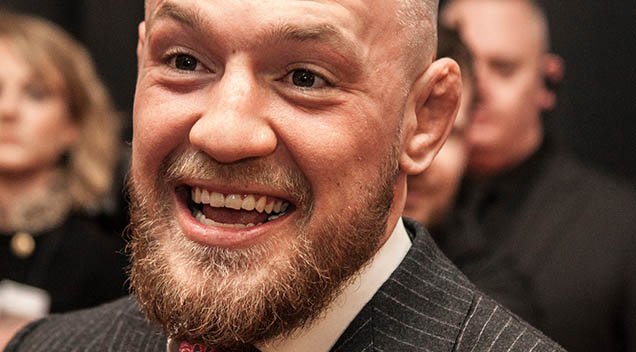 Former two-division UFC champion Conor McGregor just announced his retirement on Twitter – he previously retired from MMA back in 2016 and 2019 before returning to fight again at the octagon.

“Thank you all for the amazing memories! What a ride it’s been!”

McGregor announced his first retirement back in April 2016 when he tweeted “I have decided to retire young. Thanks for the cheese. Catch ya’s later.”

He eventually went back and fought Diaz but then years later, McGregor retired again in March 2019 in what UFC president Dana White felt was a move to convince the UFC to offer him an ownership stake in the company.

McGregor eventually made a big comeback to take on Donald Cerrone last January which was a massive win for him as he stopped Donald “Cowboy” Cerrone with a head kick and a flurry of punches 40 seconds into the first round at UFC 246.

Prior to destroying Cerrone though, McGregor had not actually won any fights since 2016, after he defeated lightweight Eddie Alvarez to become the first-ever fighter in UFC history to hold two championship belts simultaneously.

Regardless if he’s winning or not, McGregor up to now still remains UFC’s biggest star hence why he can retire and un-retire anytime he wants.

Currently, UFC’s schedule is in disarray due to the coronavirus pandemic, but McGregor was supposed to get a title shot later this year as he recently had been talking to White that he can potentially be next in line for a title shot at the winner of the Khabib Nurmagomedov’s and Justin Gaethje matchup.

Retirement I in any sports are typically viewed as a way of drawing more attention and increasing your bargaining power so let’s wait and see if McGregor comes back – which he probably will as long as the price is right.