Model & Actress Cara Delevingne Finally Opens Up About Being Pansexual 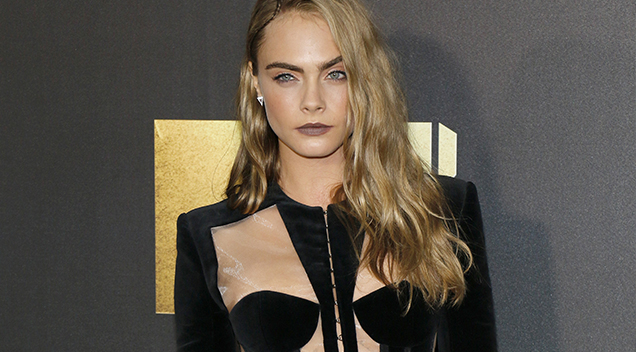 Cara Delevingne has decided to finally publicly open up to Variety about her pansexual identity.

According to Variety, back in 2018 Delevingne revealed that she identified herself as sexually fluid. “I never thought I needed to come out,” she confessed, “It was just kind of like, ‘This is who I am. Just so you know.’”

Delevingne recently broke up with the former star of Pretty Little Liars, Ashley Benson because it was hard to maintain such a public relationship. “I’ve always felt bad for anyone I’ve ever been in a relationship with,” she revealed. “It’s very hard to maintain the normality in it. I think it’s why I tend to keep my private life a lot more private now because that public thing can actually ruin a lot of things.”

You can watch her full interview via the video below courtesy of Variety: