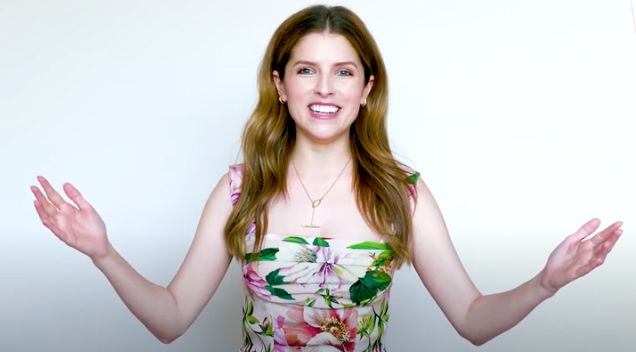 Anna Kendrick has decided to reveal the terrible filming conditions she had to endure on the set of the first Twilight movie – it was so bad that she compared the experience to that of a “hostage” situation.

While the end of result of watching Twilight was quite majestic and magical – what went on behind the scenes wasn’t as amazing as it looked on the big screen.

Anna played Jessica Stanley in the vampire franchise and she actually compared the Portland, Oregon, shoot to surviving a “hostage situation”. Speaking to Vanity Fair, she said: “I just remember being so cold and miserable, and I just remember my Converse being completely soaked through, and feeling like, ‘You know, this is a really great group of people, and I’m sure that we would be friends in a different time, but I want to murder everyone.”

She further said: “Although it was also kind of bonding. There was something about it, that was like, you go through some trauma event. Like, you imagine people who survive a hostage situation, and you’re kind of bonded for life.”

To watch the full interview with Vanity Fair just scroll down to watch the video below: