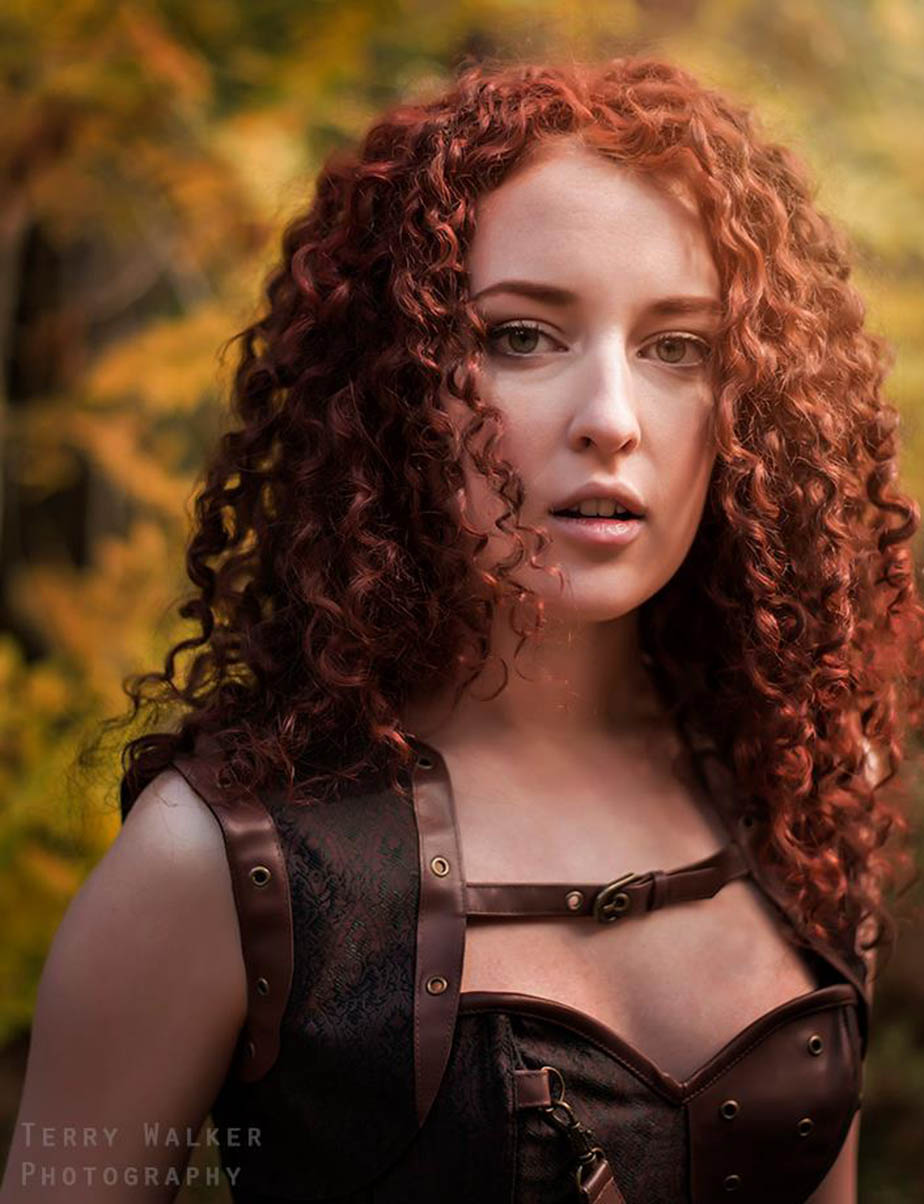 Emma Barratt has been an actress since 2016. She fell in love with acting from a young age but suffered severe anxiety around any of the performing arts. After taking a small step into the technical theatre, she then took a massive leap into screen acting by moving to Ireland and studying at Bow Street and the Irish Film Academy. She’s currently studying the Meisner technique with the Actor’s Pulse. She’s been in four short films, a feature, many commercials, live theatre, and even appeared as an extra on the latest season of Rosehaven. She has also been a freelance model since she was 18 and has been blessed to do many solo shoots as well as Country Girl Management and being a finalist for Miss World Tasmania. She took a short break due to the Coronavirus pandemic and a medical condition that made her forget years of her life (similar to Drew Barrymore’s condition on 50 First Dates) but she has been recovering well thanks to an amazing psychologist. She’s now co-producing a feature film in Tasmania with her partner Michael Ballard. Acting is what she aspires to do more than anything else, as she has stories that need telling and people have hearts ready to listen.

StarCentral Magazine recently caught up with Emma to discuss her journey in the entertainment world and here’s what went down:

I used to do ballet and we would have a concert at the end of each year. I always felt incredibly nervous but loved the freedom of being on stage. When I was 11, I got a role in the stage production of Beauty and the Beast. When I went to the first rehearsals, I ran out of the room crying because I felt so nauseous from the nerves. I didn’t look into acting until I was 19, and I decided that if I moved to a different country and studied there then I wouldn’t be able to run away! 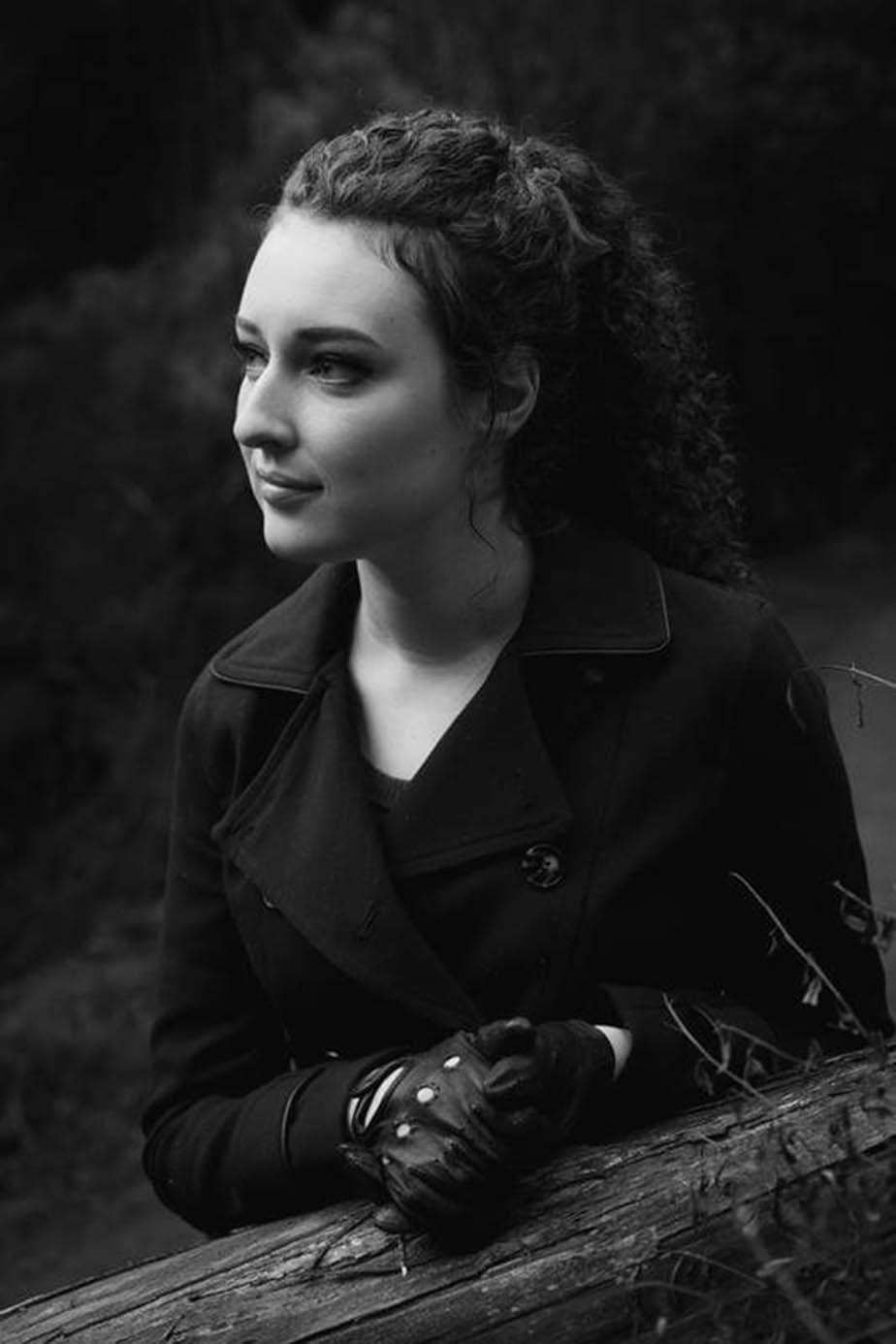 Storytelling. I ask the question, why do people watch movies? They watch it for the story, the emotion, all the elements coming together to create a narrative they want to be sucked into. I want to be able to act in such a way that it inspires, motivates, or touches people to follow their passions and reconnect.

Both have their ups and downs. I’ve found that acting in film usually results in longer hours, less of a strict schedule, with a lot more muesli bars than hot food! But it allows for more creative freedom and less personal restrictions. Working on TV, there is more pressure to get things done on time, and the schedule is followed more clearly. There can be some tension with making sure you are at the peak of your game for every take, but everyone is always lovely and there to help if need be. 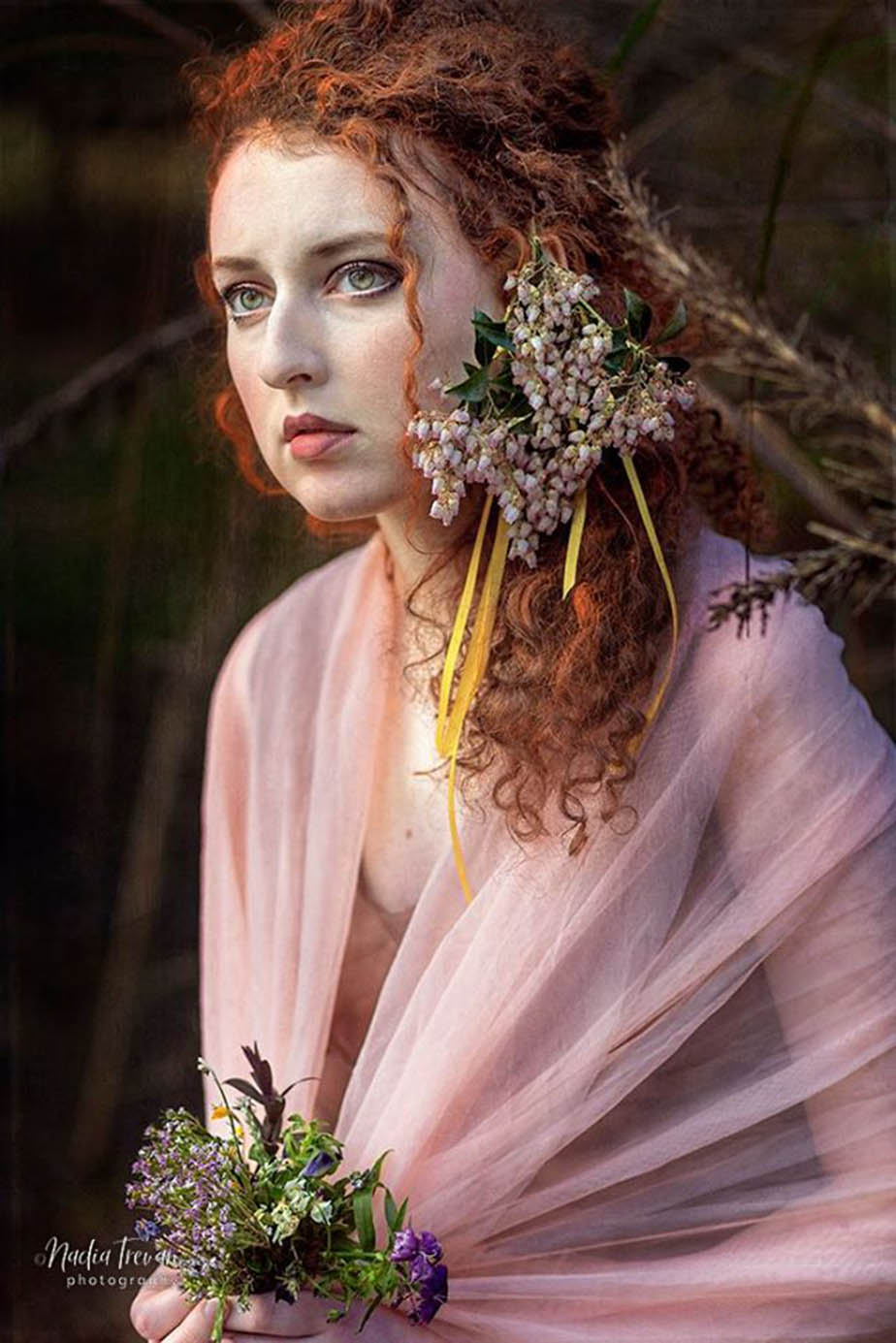 I was told in an acting school that I smile too much, so I tried switching to a more angry or depressed persona. But in the process, I lost some of that natural spark and ease of performance. I learned that my weak points are not my personality traits, but rather my awareness and discomfort of people watching my every movement. Warm-ups are very important for my self-improvement. It’s vital to get loose and shake everything out, to engage with your partner before the scene begins, and to have the flexibility to change emotions based on their reactions.

I commit to a role. If I’m going to be playing someone that I struggle to personally connect with, I will research behaviours and practice them before the shoot. I’m not afraid to change things up or to add/remove lines if the directors change their minds. I’m very flexible with others’ ideas and love the challenge!

Bring something prepared, leave it at the door. All directors are different; some don’t have a clear picture of what your character should look like, and others have it down to the fundamental eye movements. I’ve learned that it’s important to come prepared but not to be hurt if they have a completely different vision.

For me, it’s been a challenge of morals. My typecast seems to fall into the ‘abused woman’ or ‘prostitute’ ranges, and I’ve turned down quite a few paid opportunities because they conflict with my beliefs. As a Christian, I knew that navigating the acting world was going to be quite difficult, but I set myself some guidelines as to what I would be comfortable doing in scenes vs. things I would not. I’ve never found the grind of acting difficult, such as bad weather conditions, 18 hour days, bright lights, or commuting. That’s all part of the hum and vibe of the acting world! 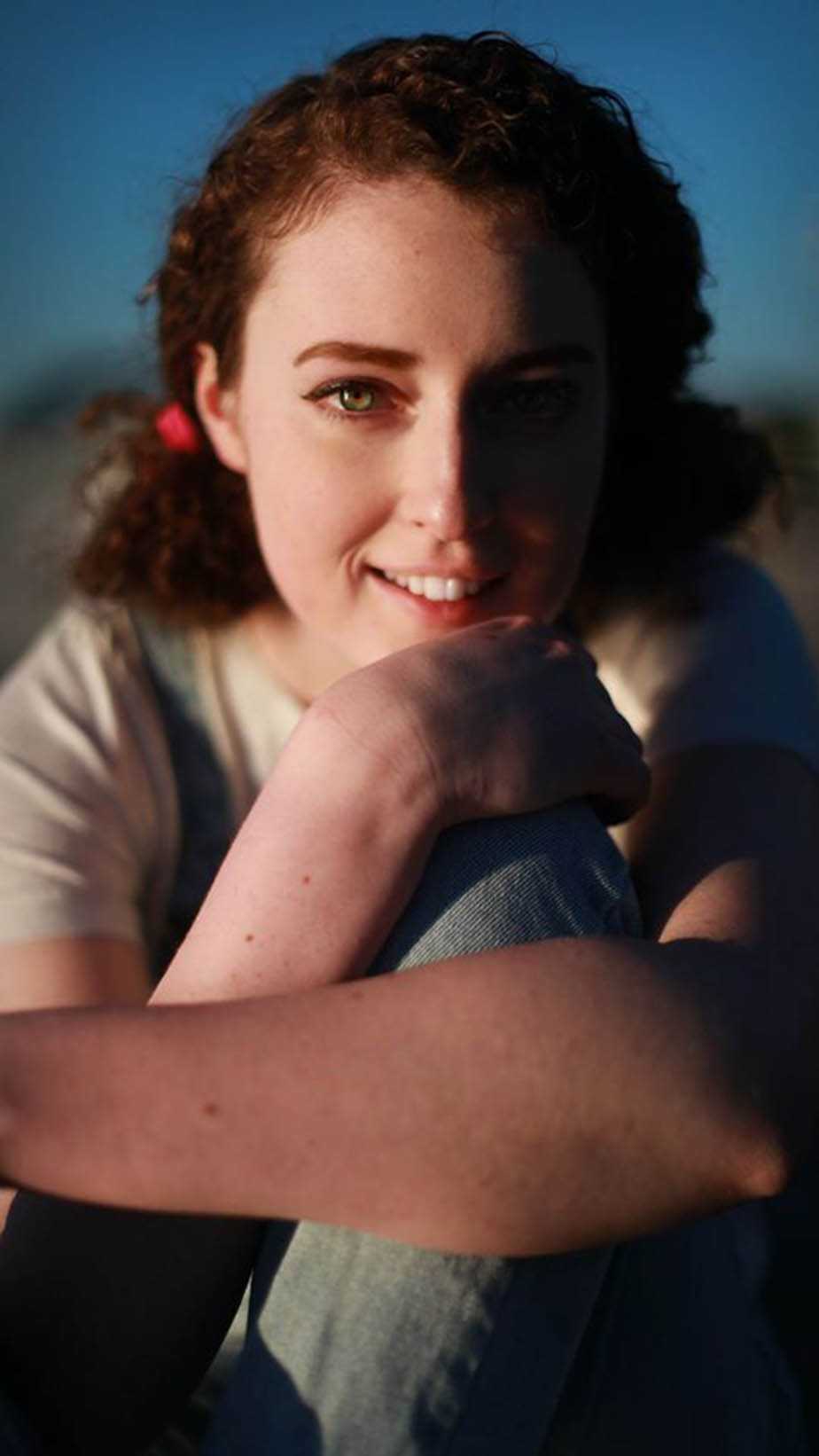 You can rehearse and practice as much as you like, but the script won’t fully come to life until you’re in the moment on set. What’s scary is that you need to trust all the preparation you do to catch your performance as you let go and just be present. The script comes to life not just through your lines, but through your reactions to listening, and even the silence.

I work retail, literally getting that bread. I thoroughly enjoy it as I get to meet a whole host of interesting people every day, and can observe and remember behaviours as I do it. I’m also a visual portrait artist and have had work hung around Tasmania, I’m a singer and muso, and currently studying for my Bachelor of Primary Education.

All of it! My goodness, what a question. I did a TV reconstruction of the Bataclan attacks in France, that was pretty intense. There wasn’t a lot of explanation from the director, so we were at one point just eating pizza and chatting and then suddenly being yelled at to run into a closet and barricade the doors. The panic, for a moment at least, was quite real! 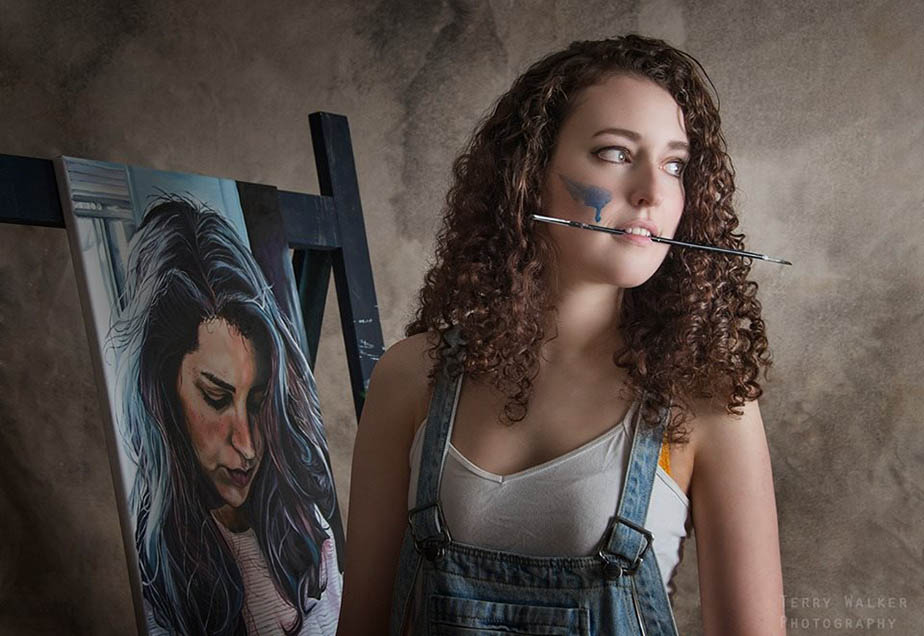 That would be my boyfriend, Michael Ballard. We met on the set of a film but were acquaintances from different places around our home town. Unbeknownst to me, he’d had a crush on me for a while and had actually gotten me this role! He played an abusive rich man trying to take me as his wife, and I had to reject him HARD. But it’s funny how these things work out, as we’re now celebrating two years together.

Dude, I’ve literally thought about this but don’t think the right actor has appeared yet. I would want to cast someone up-and-coming, rather than someone who’s already in the spotlight. I appreciate directors who do that, like Spielberg with his movie War Horse.

I’ve been battling memory loss problems for nearly two years (similar to 50 First Dates), so the journey to recovery has been slow. However, things are definitely looking up as I rework brain muscles and pull ahead. I’m currently studying with the Actor’s Pulse, so I’m looking to get through that and start playing around with the Meisner technique. I’d love to be able to save up for a house and start a new chapter of my life. But most importantly, I’m just excited for whatever journey is ahead of me. Bring it on! 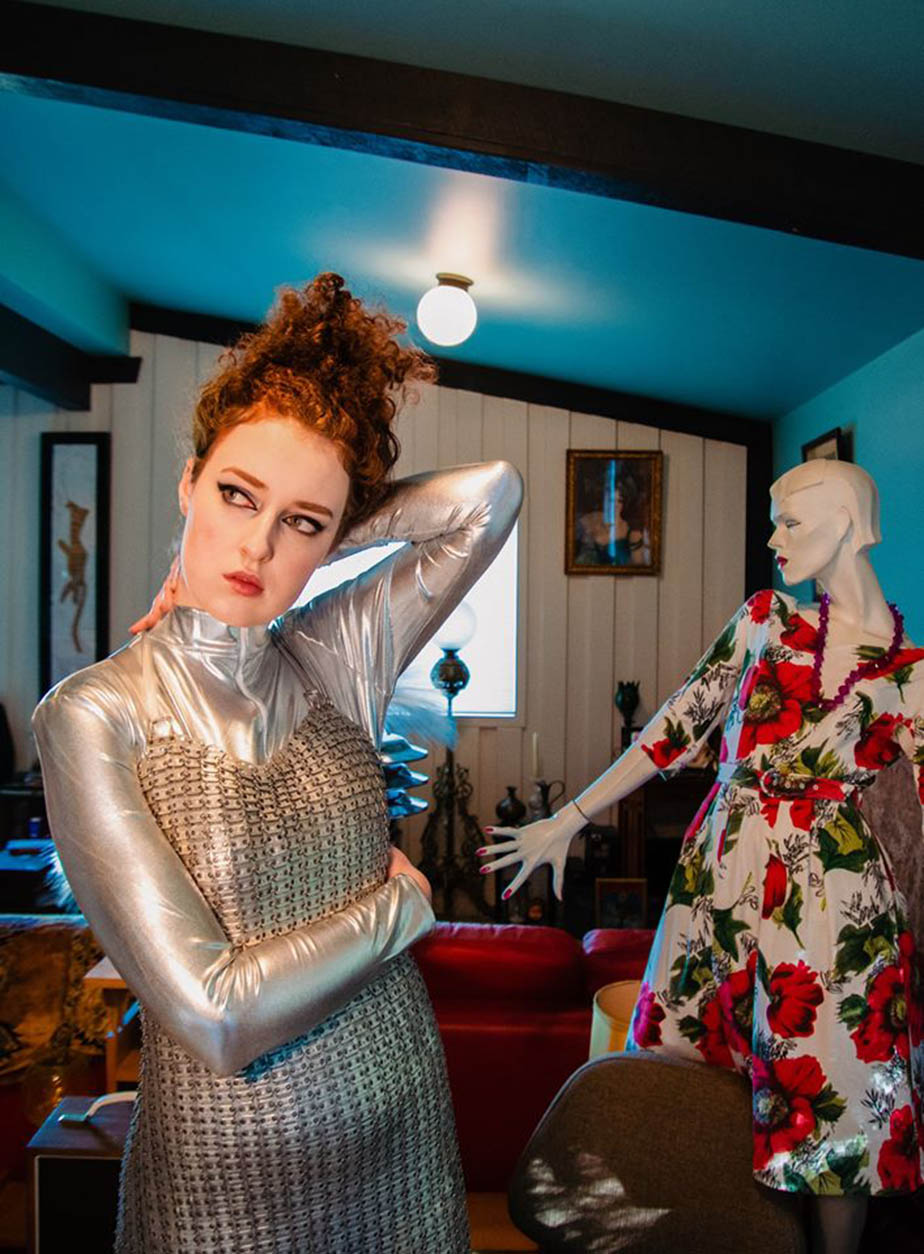 2. What do you consider beautiful and why? Kindness, grace, compassion, and fried chicken.

3. What haven’t you done yet that you wish you could? I would love to wear an Oodie! Can you imagine…

4. Complete this sentence: “If I had no fear, I’d…” try the things that hold me back. I’d apply for jobs I’d never do, eat weird looking things I never knew, and travel to amazing places with Michael!

5. What is the one “flaw” you wouldn’t change about yourself? I wouldn’t change my big smile. I sometimes feel self-conscious about how big it looks, but it’s showing that I’m happy and that’s enough for me. 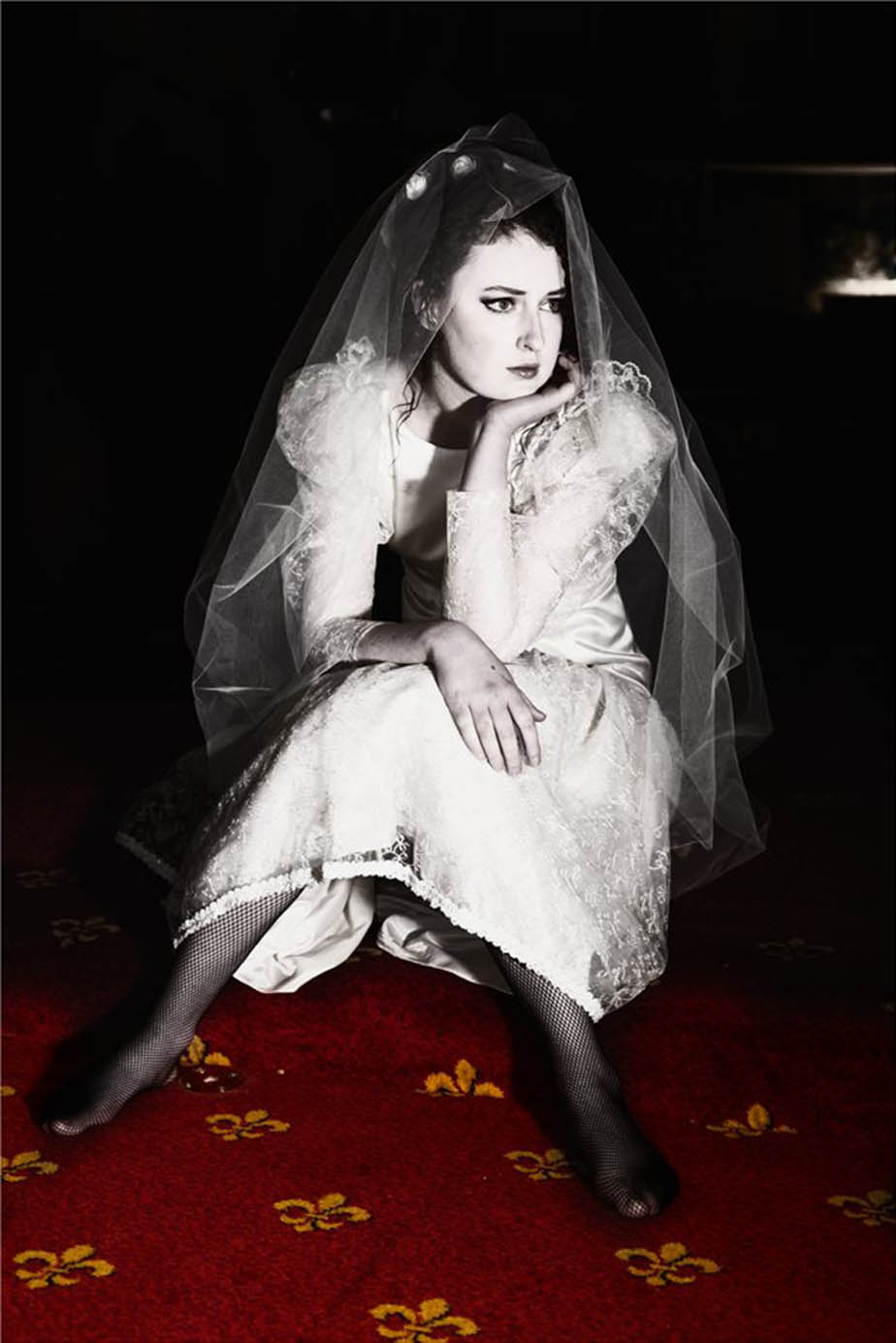