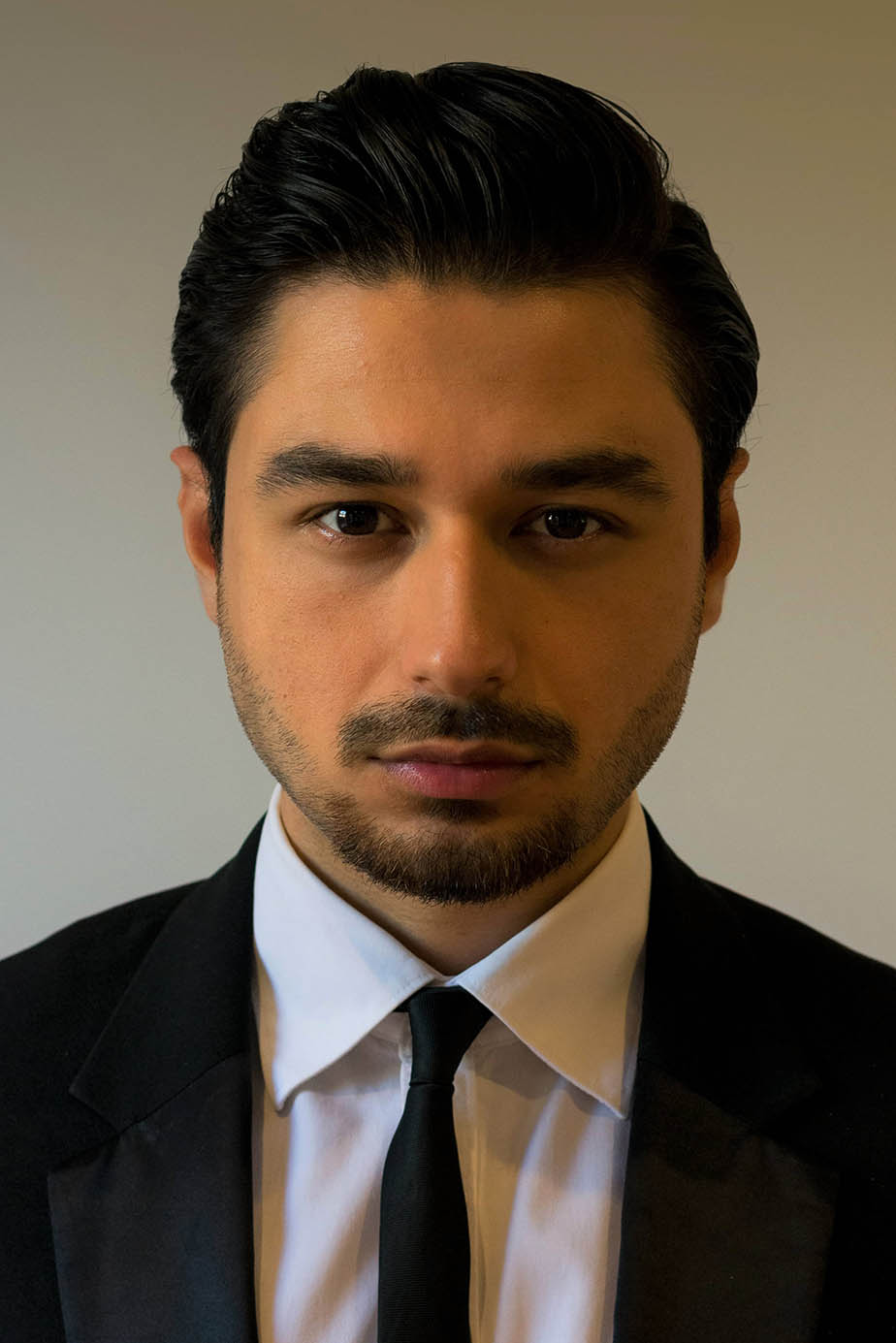 Kadir Yeles is a 25-year-old actor who originally based in Melbourne and who’s known for playing dramatic roles. Having the experience of being on TV and in-field film, as well as theatre, Kadir has built a solid foundation as an actor. He recently starred in a short film as the lead role of Hamish who has a split personality which truly highlighted Kadir’s ability to unleash his talent as an actor. Kadir has also starred in various commercials for high profile companies such as Chemist Warehouse and Panadol and appeared in TV shows such as Channel 10’s Blind Date.

StarCentral Magazine recently caught up with Kadir to discuss his journey in the entertainment industry and here’s what went down:

Hi, my name is Kadir Yeles, and I’m currently living in the Philippines as a Fashion and Commercial Model. What was supposed to only be a 3-week vacation, has now become over a year stay, after being scouted on Instagram by Manila’s top modeling agency Mercator. Before this all started, I was an actor in Melbourne, acting in a variety of short films. I was just dipping in the waters of acting in 2019 then the opportunity arose in Manila, so I took it and have had no regrets since.

I love that it allows me to express myself fully, with real passion and drive behind every character I play.

I get very emotionally invested in the job I take. I love acting and strive to play my character the best that I could, but the downside is that I’d push others away, to have my own time and space to study the character. But I believe I should space out my time with work and family/friends a little more. 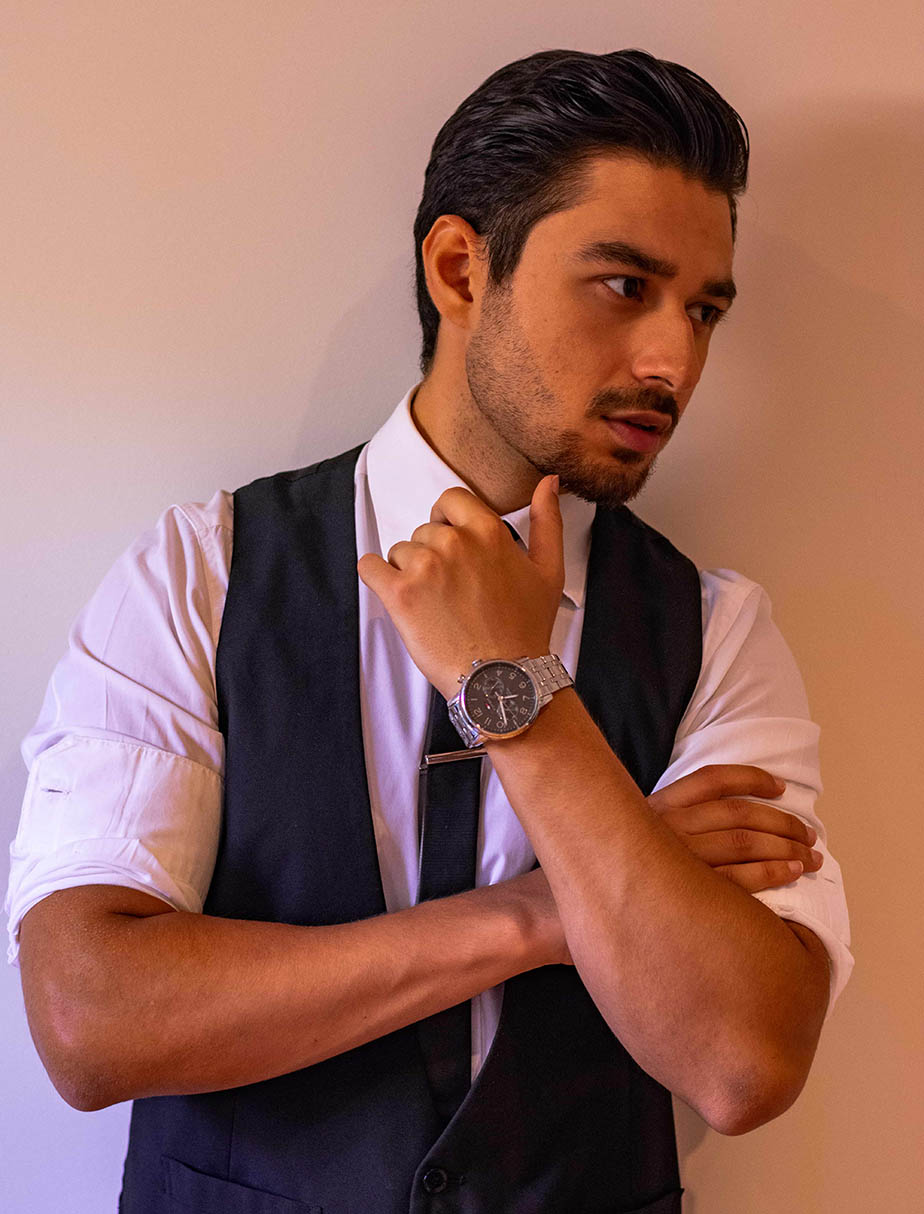 I love method acting. Acting as realistic as possible flows naturally with me, where the character is indistinguishable from reality.

Being directed and listening to the direction the directors are providing is extremely valuable and I’ve learned this throughout my times on set.

Rejection is inevitable, and if you can’t handle it then this line of work isn’t for you. It’s tough, but anything valuable it’s tough. 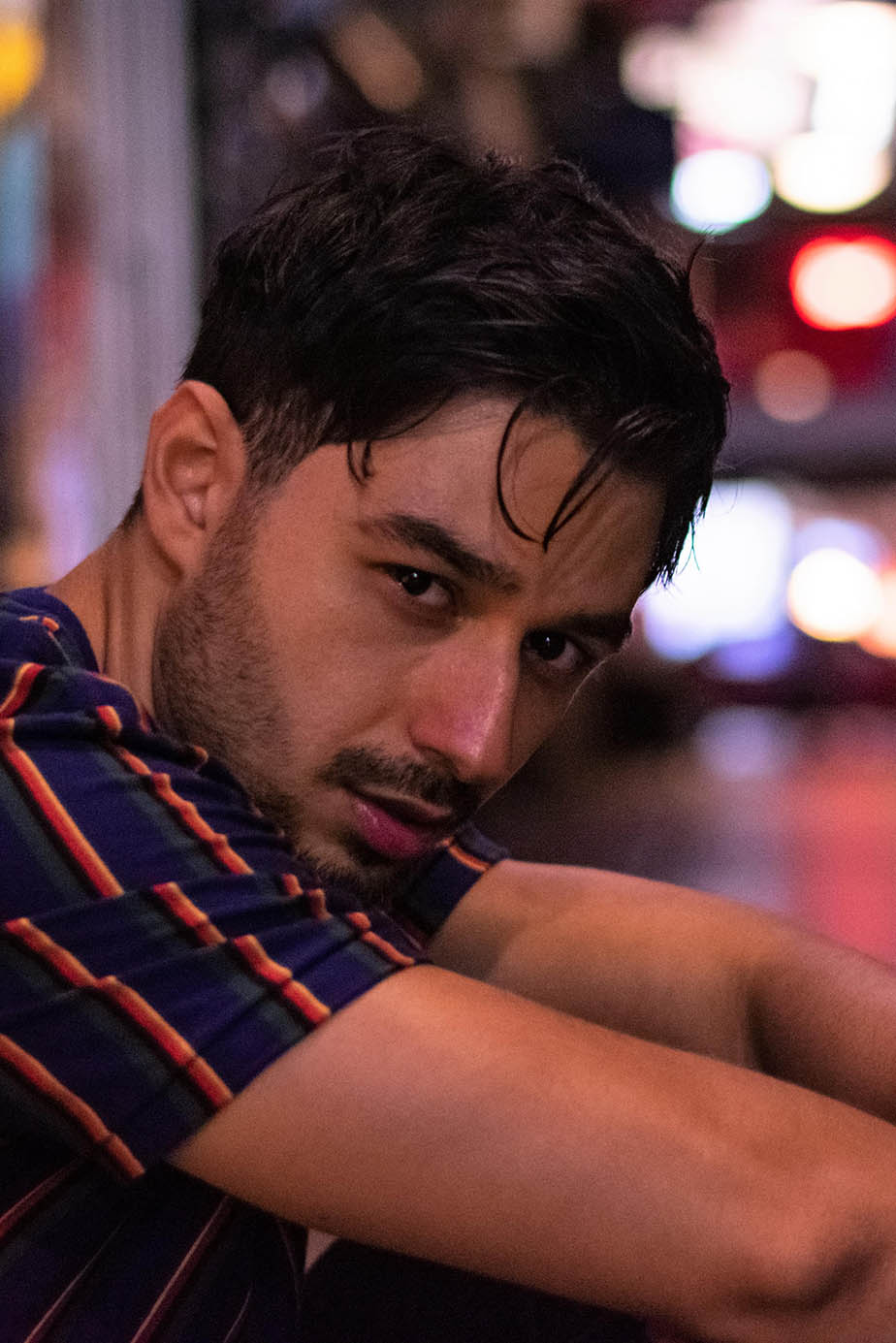 To completely dive into the character with what the character thinks, feels, values, etc it’s hard sometimes when all you have is a script to read from.

I’m always trying to stay as active as possible; working out, playing sports, and traveling.

Co-casts can be great people to hear interesting stories from and to learn their stories about how they got into the entertainment industry. 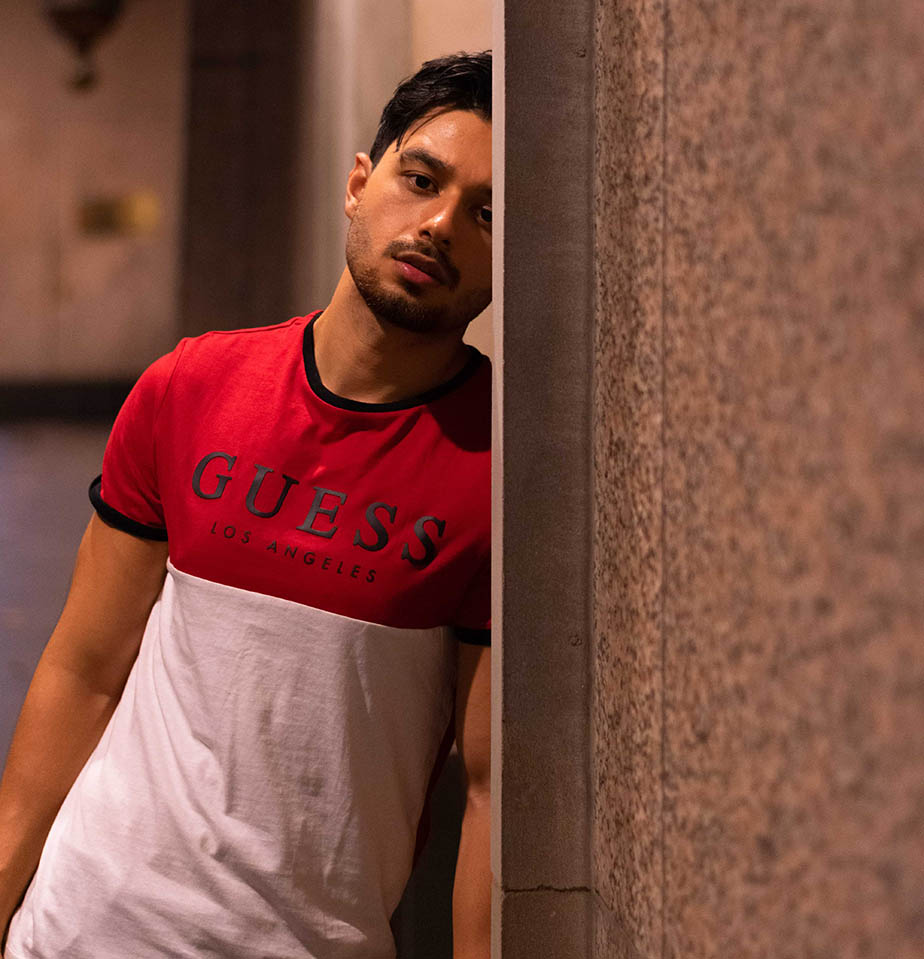 To move to LA to pursue a full-time career as a professional actor.

2. What do you consider beautiful and why? My mother, or anyone like my mother. She’s the most beautiful being I’ve ever known.

3. What haven’t you done yet that you wish you could? Sky diving!

4. Complete this sentence: “If I had no fear, I’d…” Free dive with whales!

6. What is the one “flaw” you wouldn’t change about yourself?
Working too hard. 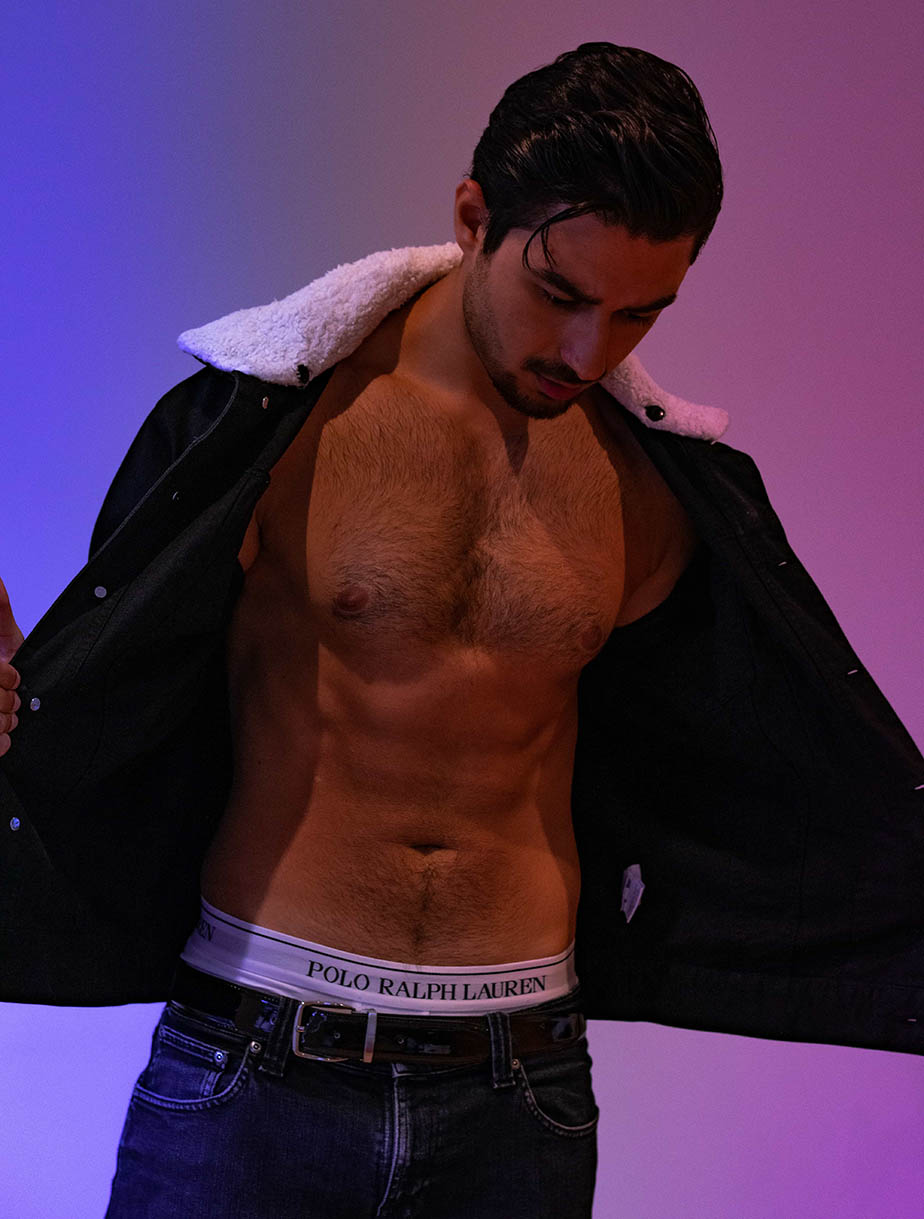