Meet The Man Behind The Latest Cover of StarCentral US: The Rising Star Marc Marut

Marc Marut, the talented, brilliant, and jovial musician/songwriter has established himself as one of the hardest-working entertainers with his new song “F*ck You COVID-19” as well as a music video uniting his friends and fans from all over the world as they rock out to his catchy song. Judging by his latest song, Marc Marut is definitely an up and coming musician who’s destined to have a meteoric rise.

If he looks familiar, you’re right. Marc happens to be an accomplished actor who has starred in several feature films and TV series. Born on April 11, 1979, in Canada, Marc always knew in his heart that he was meant to be in show business. When he was 9 years old, his father persuaded him to audition for an upcoming production of Les Misérables as an easy way to obtain a badge for cub scouts. He ended up landing the role of Gavroche and subsequently had to quit cub scouts all together due to the heavy scheduling requirements of the play. Marc eventually began landing roles in television series almost immediately after he departed from Les Misérables, and he soon became established as one of the busiest young actors in Toronto for that period. He is best known for starring as Johnny McFarley in The Paperboy (1994), Danny Cardigan in the Tekwar movies, and Elbert Wertz in Road to Avonlea.

Fast forward to today and Marc happens to be the founder and creator of “Cool Ass,” a band that produces a sound that’s reminiscent of 90’s alternative combining hard-hitting, toe-tapping, energetic rock style with other influences. Cool Ass music gets people moving as much as the lyrics get them laughing. Marc also does all the composing, recording, and audio engineering himself which is pretty impressive.

StarCentral Magazine recently caught up with Marc to discuss his journey in the music industry and here’s what went down:

It’s funny, I fell into it completely by accident. When I was nine years old, I auditioned for Les Misérables to get a Cub Scouts badge, and to my surprise, I got the role! This exposed me to professional musicians at a young age, because I got to hang out with members of the orchestra. I really learned a lot from them. As I got older, I spent lots of time in studios laying down vocals for commercials and TV shows. Eventually, one thing just led to another. 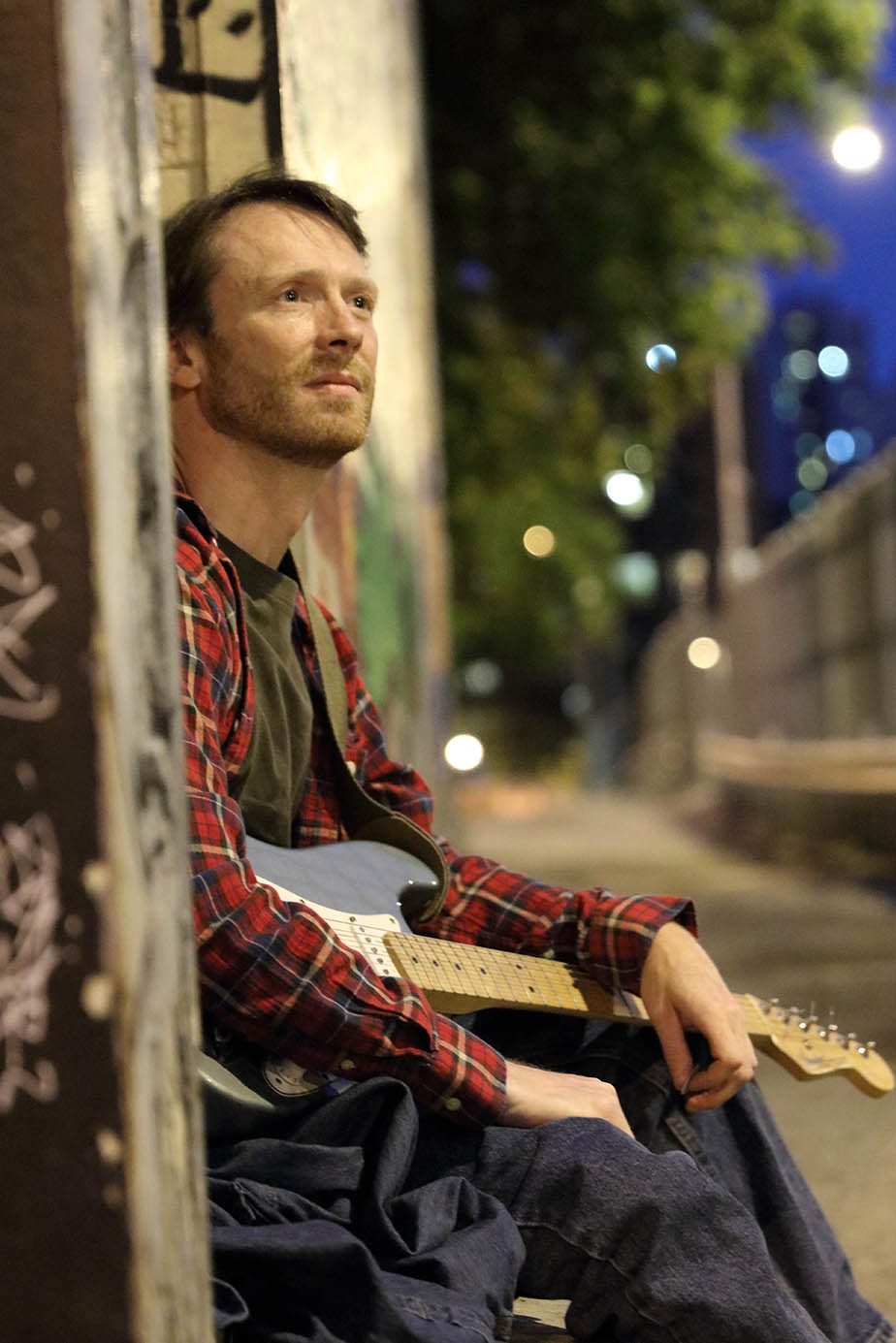 Finding the intention behind the vocals. Like with instruments, it’s not just about carrying a melody, but also about conveying emotions through the use of inflection and style. With singing, you can take it even a step further, because often there’s lyrical content too.

Can you tell us about your latest song F*ck You COVID-19?

I was getting ready to record some other songs I have written, when suddenly out of nowhere we got hit by this virus. Life changed almost overnight, and like all my other music, this song just popped into my head. It was such a catchy tune and was so relevant to how people were feeling, I had to put all my other plans on hold and record it.

What sort of person is going to love this song?

I think most people can relate to the subject matter, but it’s especially for people who need a break from the misery of this pandemic. For the music video, I asked fans from around the world to send in footage of themselves rocking out to the song. I wanted to show that despite all the restrictions we’re currently having to deal with, we could all still come together and have fun. People really love it, and I’m grateful I can bring them some joy in these difficult times. 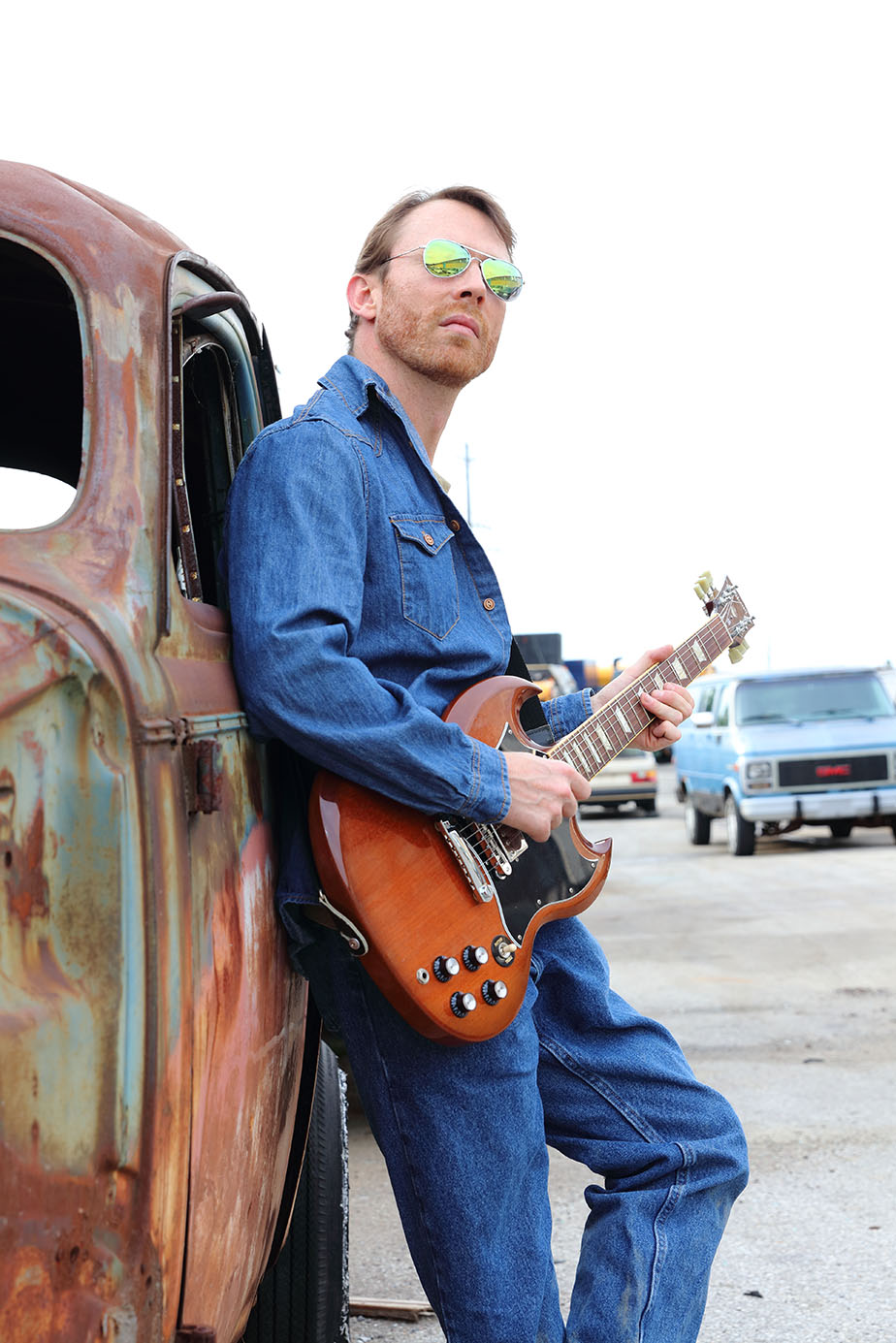 Everything, really. I don’t look for inspiration, it just comes to me… ever since I was a kid, music has just popped into my head from out of nowhere. Sometimes a tune will get stuck in my head for a long time, and then I know I have a good song and I have to record it.

No, it just comes to me… I just let myself live in the moment. It’s best to allow my creativity to flow naturally.

I like to add humour to my music, especially if the subject matter is depressing… like with “F*ck You COVID-19”. The beautiful thing about music is it can be so many different things, and that includes being funny. I like to inject humour into my songs because it’s my preferred state of mind. The world’s already serious enough for me, and I’d rather just laugh and have fun. 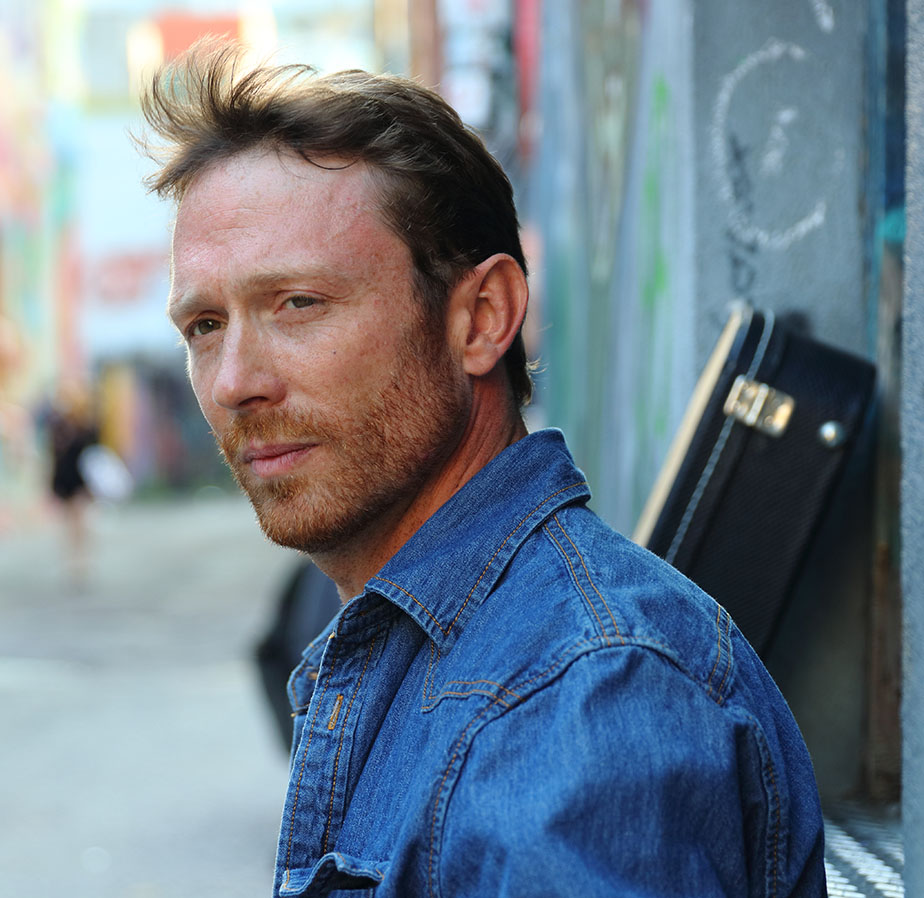 When I was a kid, on the set of Kung Fu: The Legend Continues there was a prop guitar, and I picked it up and started playing between takes. It turns out Chris Potter plays guitar too, and he came over and showed me how to play “Tie Your Mother Down” by Queen. That was really cool, hanging out on set and getting guitar lessons from Chris Potter. I think I was around 16 years old.

No, that’s why I just let it flow naturally. The only times I’ve ever had difficulty is if I tried to force it… it’s when I don’t try that I get creative. So I don’t put any pressure on myself, and I don’t try to force anything. That way I never have any trouble expressing myself.

Growing up, Brian May was my greatest inspiration for learning to play the guitar… but my greatest influences are definitely 90’s alternative and punk bands. Nirvana had a big impact on me, as did bands like Veruca Salt, Green Day and The Offspring. I have very eclectic tastes, so I mix a lot of other styles with each other too.

Oh, it absolutely chose me! I’ve worked very hard at it, but the only reason is because I already have such a deep love of music built in me. I don’t think you get to choose your true passions.

Thank God I don’t have to think about that! I would be just so completely lost…

Since I already have a lot of songs written, I plan to record and release more singles until I have enough for an album. Then, because I’m so fond of records, I’d really love to have it pressed onto vinyl. Not just regular black vinyl either, but something really colourful. I think putting out a brightly coloured vinyl record would be extremely Cool Ass! 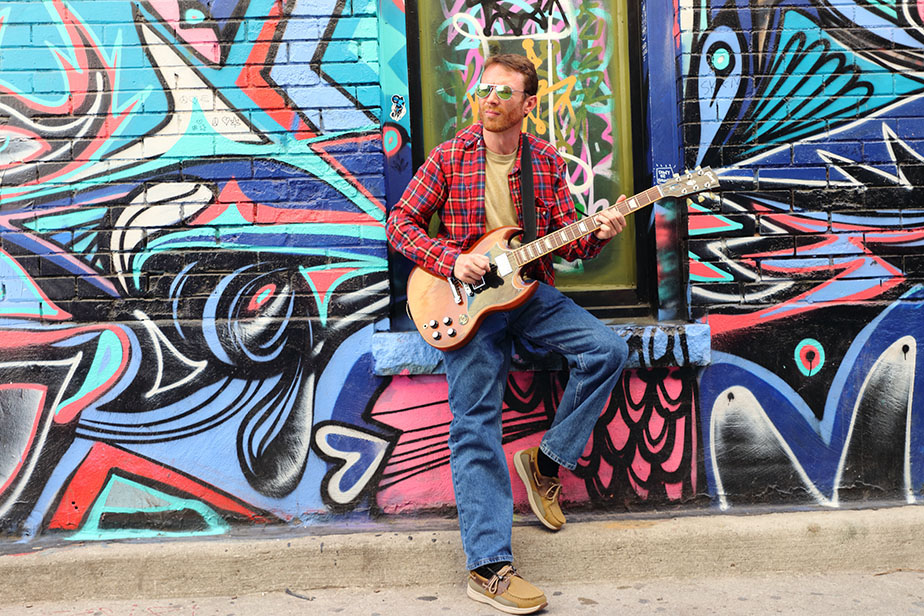 2. What do you consider beautiful and why? Honesty, because it’s pure.

3. What haven’t you done yet that you wish you could? Fly an airplane.

4. Complete this sentence: “If I had no fear, I’d…” Teach others not to fear also.

5. What is the one “flaw” you wouldn’t change about yourself? My stubbornness!