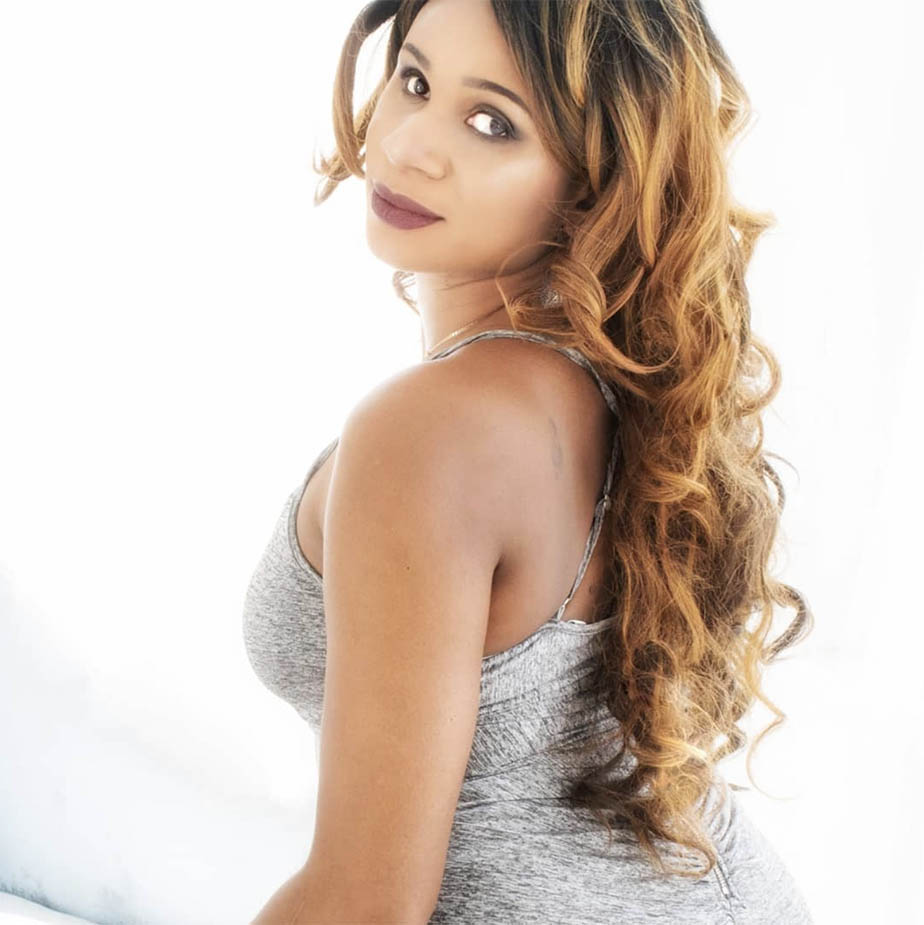 Lachi is an award-nominated recording artist, prolific EDM songwriter, novelist, and disability inclusion advocate based. Based in New York City, Lachi is the voice behind several major dance tracks, with recent releases on Hub Records (SONY) and1stStrike (Universal). Having collaborations with some of the biggest names in the industry, Lachi’s music has debuted on national charts, aired on TV, radio and film, and was recently mentioned in The New York Times.

As a legally blind artist, Lachi speaks at national events and panels on disability representation in media and recently moderated a Disability Awareness panel hosted by Women In Music – an international nonprofit advancing for women in the entertainment industry. Also active in the GRAMMYs artist advocacy program, Lachi recently sat down with congress to fend for musicians’ COVID relief. Lachi’s brand mixes diversity empowerment with mainstream appeal. While many of her songs are uplifting, like Far with Markus Schulz and Dragon with Yonetro, others are just plain catchy like her latest EDM single Fool Me released on Lush Records.

When not recording, advocating, or writing novels, Lachi composes and arranges pop/urban a cappella covers, stating in a tweet, “there’s just not enough young, hip black-appella.” She arranged and recorded a cover of Cardi B’s Money for which she received a 2020 Independent Music Awards nomination for Best A cappella Song, and recorded a cover of Lizzo’s Truth Hurts which made Cover Nation’s Top Five Covers of Truth Hurts.

Her most recent arrangement, LSD’s Genius, was recorded and released by NYC pop vocal-group Mezzo. In this highly skilled remake, Lachi shows off her craft, mixing Beethoven’s 5th Symphony into Sia, Labrinth, and Diplo’s trippy song. To top off the masterpiece, Lachi showcases yet another skill as a lyricist, performing Lil Wayne’s rap in the intro of the piece.

Check it out here:

About the arrangement, Lachi says, “As a songwriter and keyboardist, Sia and Beethoven have been major influences. Can’t think of a better way to pay homage to both geniuses in my own way.” With Lil Wayne’s birthday days away, Lachi paid compliments to the rapper also, saying “I love how Lil Wayne shows off that type of cavalier attitude to his genius. Like, ‘I’m a genius. Obviously.’ I couldn’t pass up the opportunity to embrace that.” 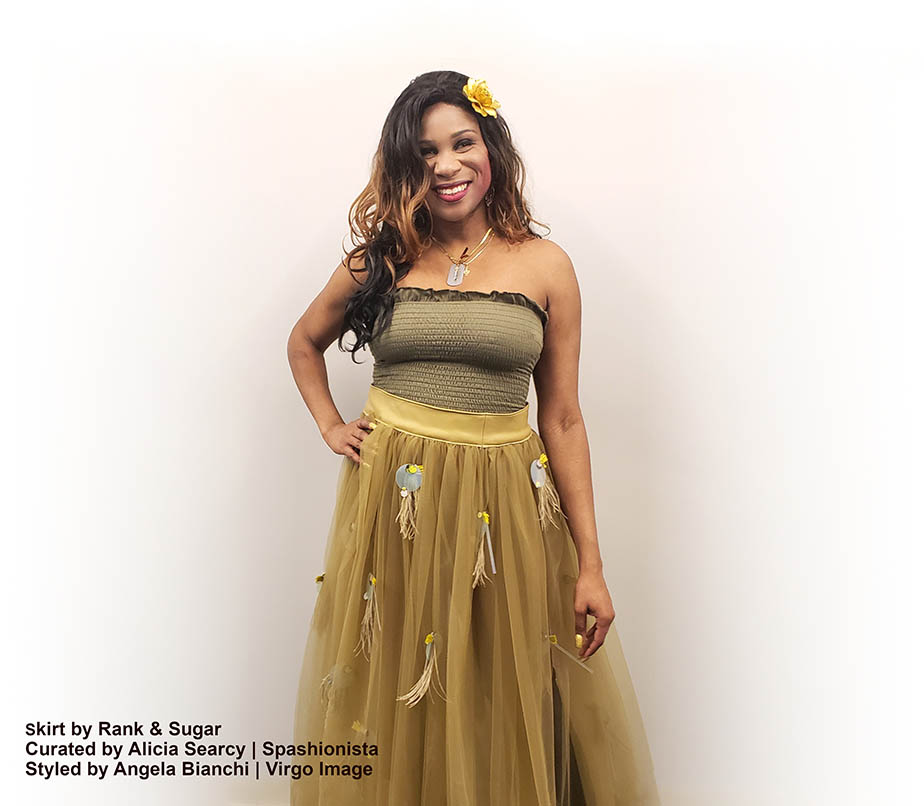 Lachi’s next release Duality, a collaboration with Russian electronic-rock group Psyrus and jazz pianist Jeff Franzel, is slated for release on September 25th. In a recent acoustic performance of the Duality at the Disability Pride Festival, Lachi says, “Being raised white…I feel like a dual person. I’m feeling like I am one thing but am seen as another. This concept of duality…the world is just so full of cognitive dissonance that we have to live in and accept in order to just survive.” She dedicated the song to her late manager, Gary Salzman.

Check it out here:

About her latest single Fool Me, Lachi shares that “the lyrics are actually a bit of political commentary on the current climate, but I’ll let people enjoy it as a love/hate song.” The song, produced by French producer JERAN, has lyrics: Turns out no one else could fool me better. I look back with open eyes, and I’m like now I know. You fooled me once, so shame on you. But shame on me. How I let you fool me twice?

With millions of streams across platforms and a robust social media footprint, Lachi continues to release consistently top-rate content while speaking up for a great cause. Check out her latest releases on Spotify and Apple Music, and follower her journey as a blind, black female making waves on Instagram and Twitter at @lachimusic.