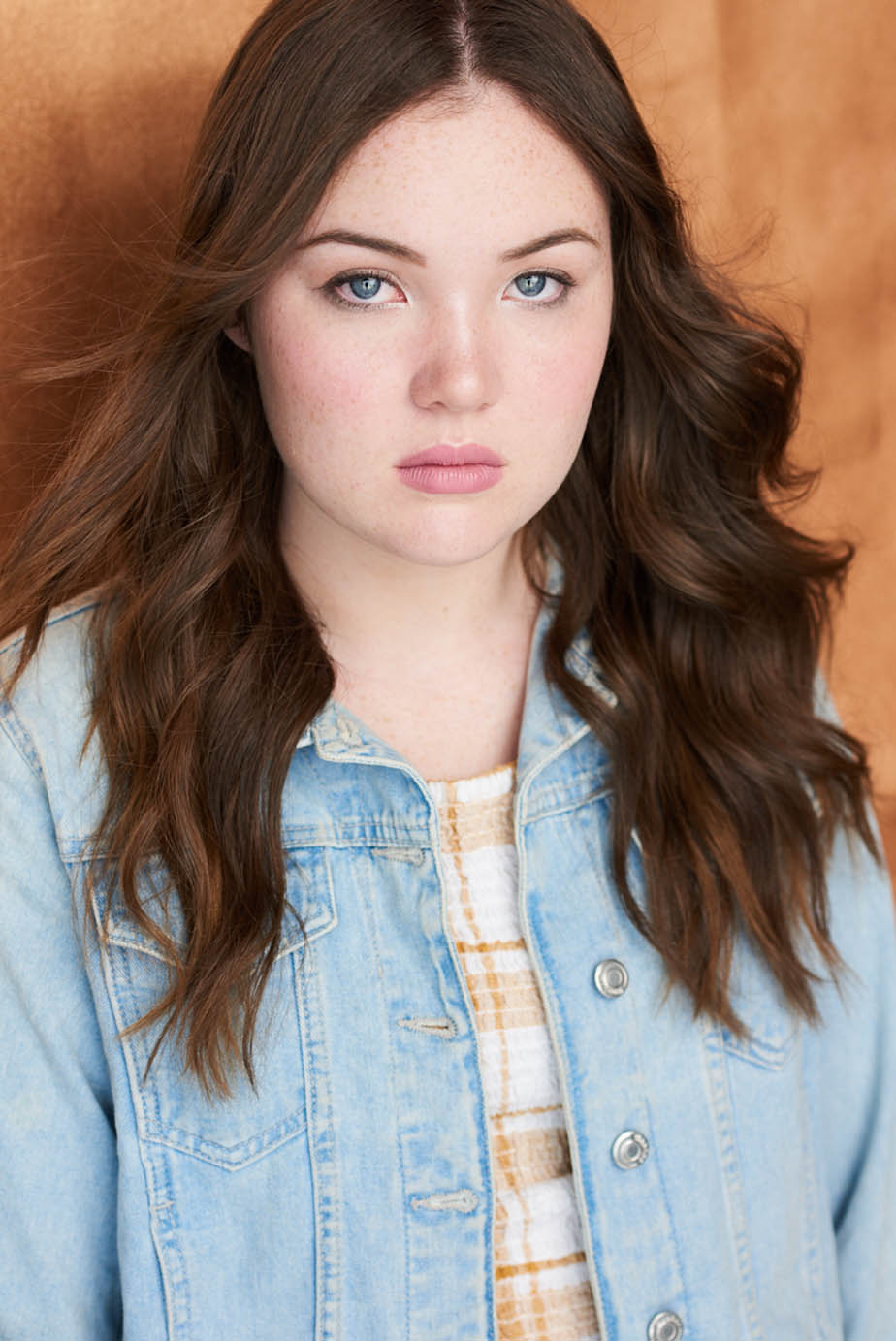 Maddy Leane is a 19-year-old film and television actress who’s currently residing in Melbourne, Australia where she is represented by Victoria Jackson Management. Maddy has been acting from a very young age, she started taking classes when she was 8 years old and hasn’t stopped since. Although she has been acting since 2008, she has a limited amount of credits, this, however, is all about to change. After spending part of 2019 in America where she completed an acting course in Los Angeles (AAFTA’s LA Experience), Maddy created an entirely new outlook on her career. From her amazing teachers and mentors, she learned more about acting, herself, and what she specifically wants from her career and she is now in a position where the world is at her fingertips. Currently, Maddy is taking classes, saving money in order to make the move to Vancouver and she’s currently in pre-production for a short film she has written, and co-produced with fellow actor Nelson Blattman, and is set to star in.

StarCentral Magazine recently caught up with Maddy to discuss her journey in the entertainment industry and here’s what went down:

I got started when I was 8 doing acting classes, I always knew that this was what I wanted to do with my life because I would spend all my spare time acting – it was my favourite thing to do. I started small, I did plays and musicals but I preferred acting for the camera so that was when I started auditioning for short films and looking for representation.

It’s a bit of everything, I like that I can experience things I never would in real life and live in other people’s shoes – there’s excitement in being able to live in someone else’s world, even when their situations aren’t good ones. I also just love getting to know a cast and crew, I love being around creatives and figuring out our characters’ worlds together while also getting to know each other.

I can get nervous sometimes, It’s not terrible but it is something I have had to work on. I find the nerves always come from a place of not believing in yourself and so you just have to remind yourself that you do know what you’re doing. I did recently take an online course through AAFTA (American Arts Film and Television Academy) called Empowering the Artist and that has really helped me to back myself. 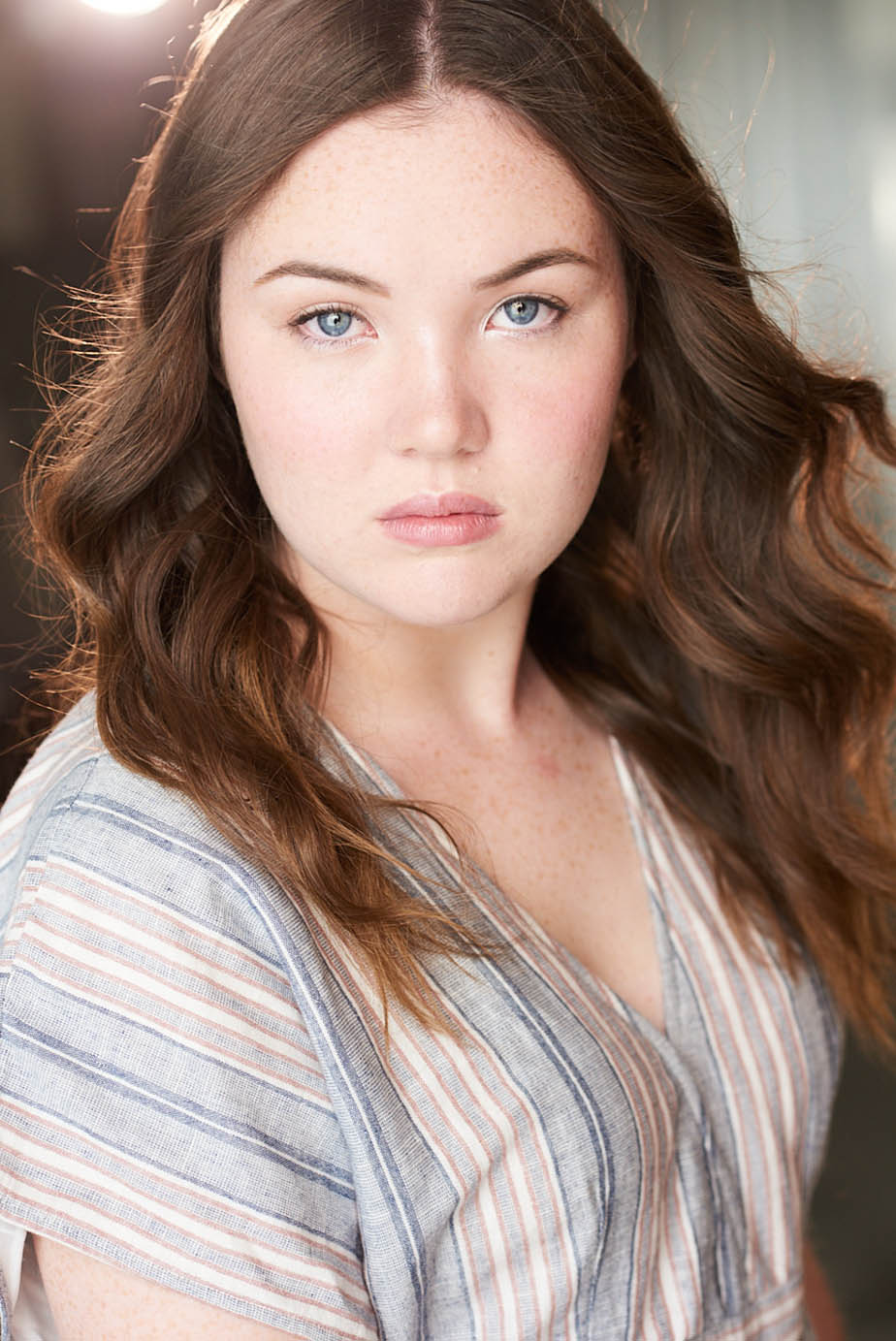 I like to think that I’m funny, I love getting a comedic script and I feel as if I pick them up quickly. I also feel as if I am good at connecting with other actors, I think relationships between characters are really important, you have to have the dynamic right so I do focus on that and I love the process of figuring it out.

Getting your foot in the door! It’s a really hard industry to break into, especially in Australia where we have such a small industry but if you work hard and you’re persistent it’s possible.

Sometimes when you first get a script it can be hard to imagine how it is going to work, but usually when you start rehearsing with other actors it all starts to come together and make sense. 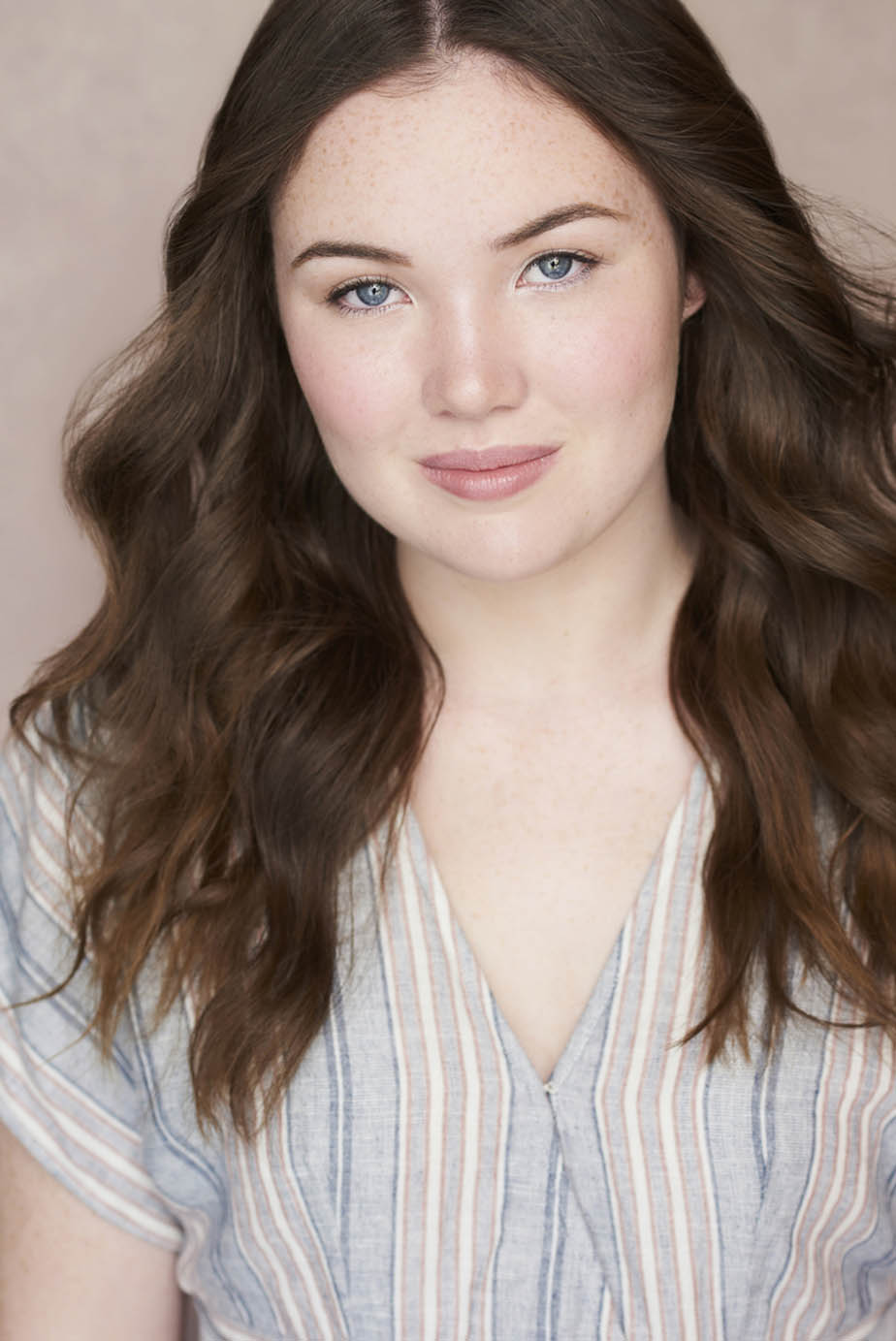 Majority of the time I am not filming, because I am at the start of my career it is really hard to get the opportunities but there is a lot of work that goes behind the scenes. Classes, networking, auditions, taking care of yourself, working – I have a couple of casual jobs because acting definitely doesn’t pay the bills yet. I also wrote a short film that I am currently co-producing with fellow actor Nelson Blattman which I am really excited about.

Probably my first small role, it was in an Australian feature called ‘Emo the Musical’ and I initially was only on set to be an extra but after a week or two, I had gotten to know the crew well. So when another actor was sick they asked me to fill in for her part. It felt great because the crew made me feel as if I had really earned it.

The best people I have met have been in classes, I have had some really amazing and supportive mentors particularly Jess Orcsik and Emma Flemming and I have made so many wonderful friends in different classes. I really do think training is super important for any actor -I don’t think you should ever stop training and to compliment this you can meet the most loving and supportive people through classes. Last year I lived in Los Angeles for 3 months while I did an acting course and the friendships I made while doing that are irreplaceable. A proud plug – go follow @nelsonblattman @heleinazara and @iambraydenpalmer on Instagram because they’re beautiful!

Probably, Hailee Steinfeld, my mum thinks we look alike and I feel as if she’d get me.

I have so many plans! I definitely want to move to Los Angeles, however, getting the visa is really difficult so I will probably move to Vancouver for a few years before I can live there. I really want to book an Indi coming of age film that is funny and wholesome and I also would love to act in something with dinosaurs in it! (it’s all very specific but it’s what I want) I’d love to do something dystopian as well. I love the careers of Reese Witherspoon and Allison Janney so I’m hoping to follow in their footsteps and be in the type of projects they have done. 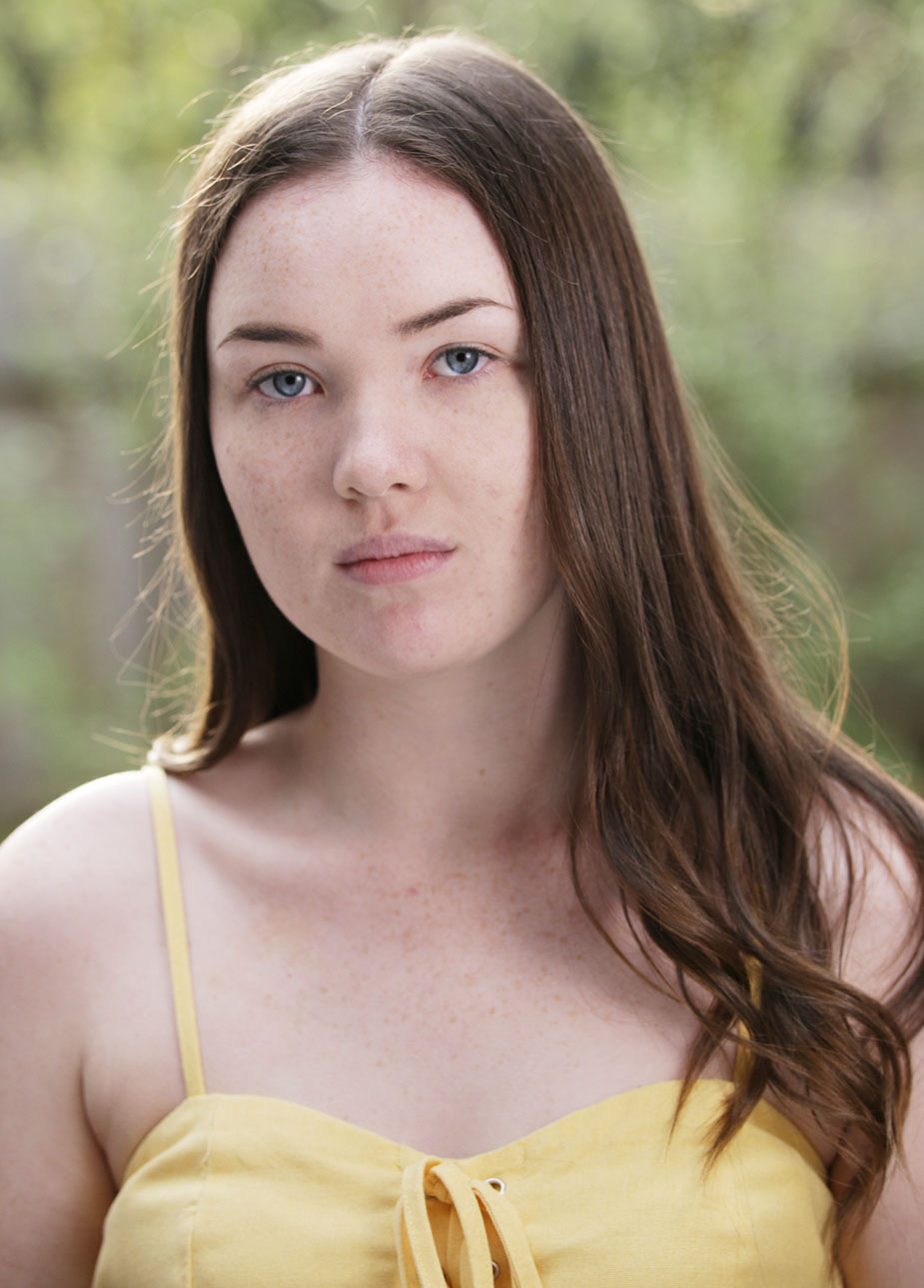 1. Last good movie I’ve seen: Hunt for the Wilderpeople – I should have seen it years ago.

2. What do you consider beautiful and why? My best friend Erin ( another proud plug – follow her on Instagram @erinjo.nes) because her entire heart is beautiful.

3. What haven’t you done yet that you wish you could? I can’t whistle – that kinda sucks.

5. What is the one “flaw” you wouldn’t change about yourself? I’m pretty awkward but I get some good stories out of it so I guess it’s worth it.