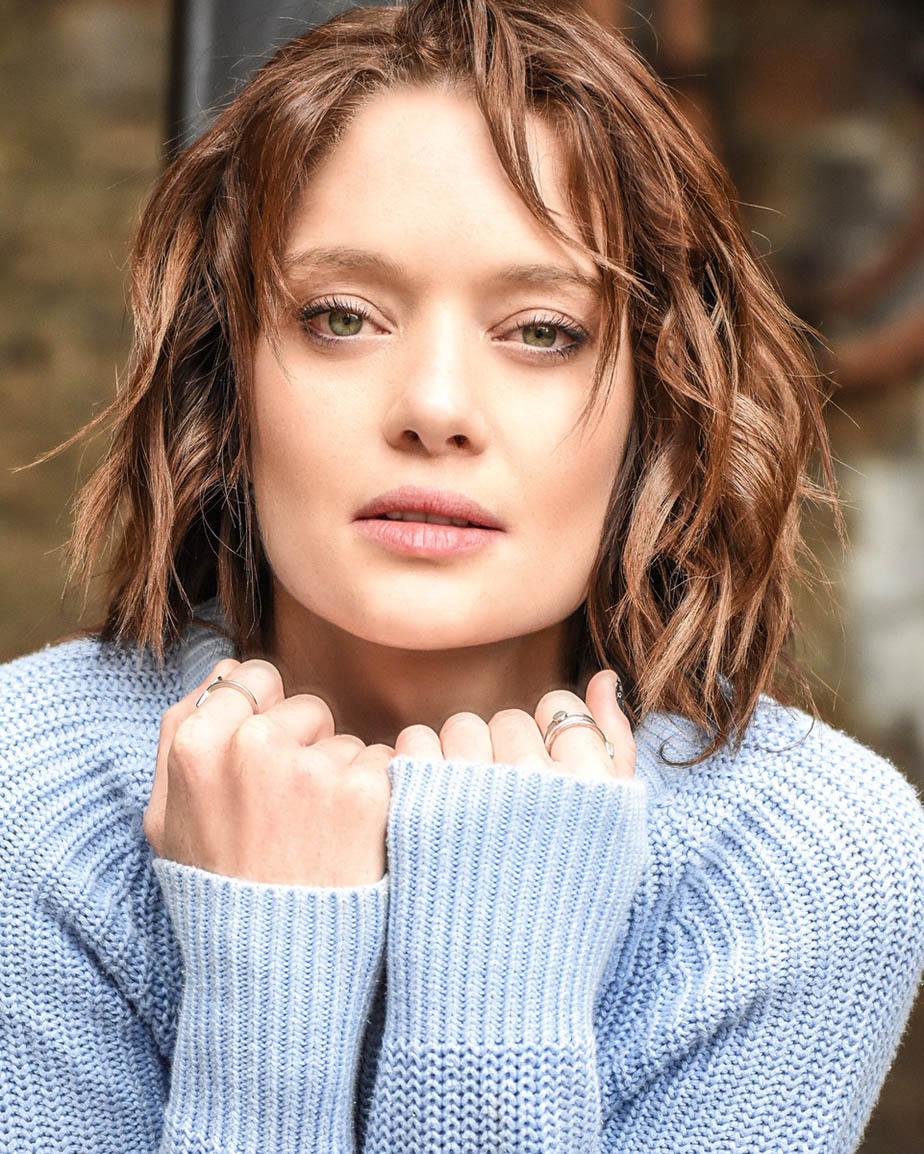 Kirsty Mckenzie is an actress, with Scottish blood, causing mischief in Sydney with an accent that no one can place. She was originally supposed to be a veterinarian – possibly even a surgeon/doctor or a scientist. However, starting her adventure in Sydney changed all of her plans, and she has never looked back. 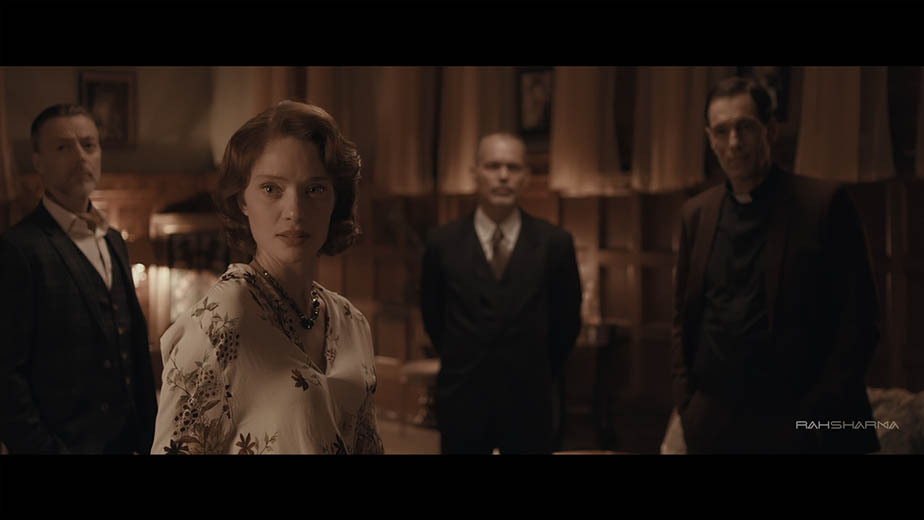 After literally stumbling onto the set of Mad Max Fury Road as a featured extra, she discovered a world of creativity and limitless imagination and she has been hooked on film ever since. She has won acting awards (Best Actress for Rearview and Best Supporting Actress for Brainless Killers), completed two indie feature films, survived as a lead in a Shakespeare stage play and she’s even had her ass kicked in stunt and fight training (more than once). Through it all, she has been rejected, she has been accepted, and she’s made the most incredible friends and have experienced things she never thought possible while constantly being amazed at opportunities she didn’t think existed. 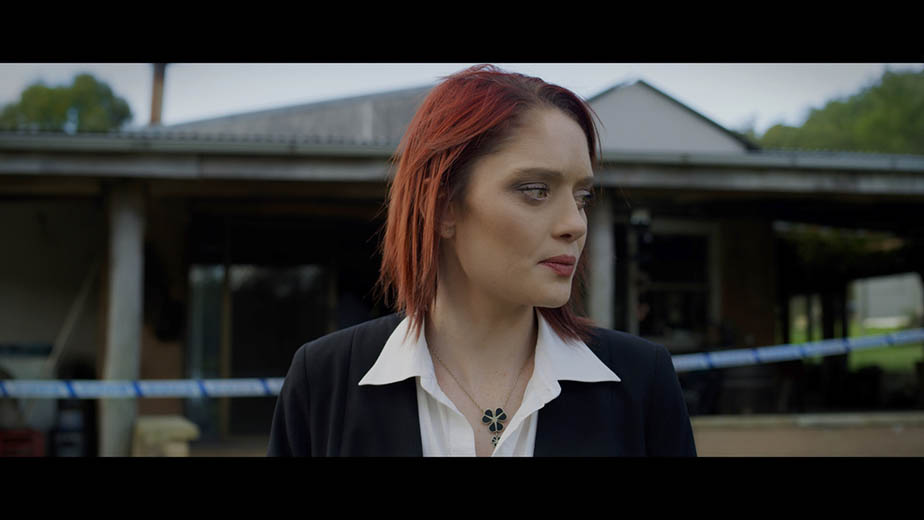 What she lacks in skill, she makes up with an endless tenacity and a thirst for knowledge (as well as a dark sense of humour). She has been so incredibly lucky in her acting career and she’s grateful to all of those who have been part of the adventure thus far. 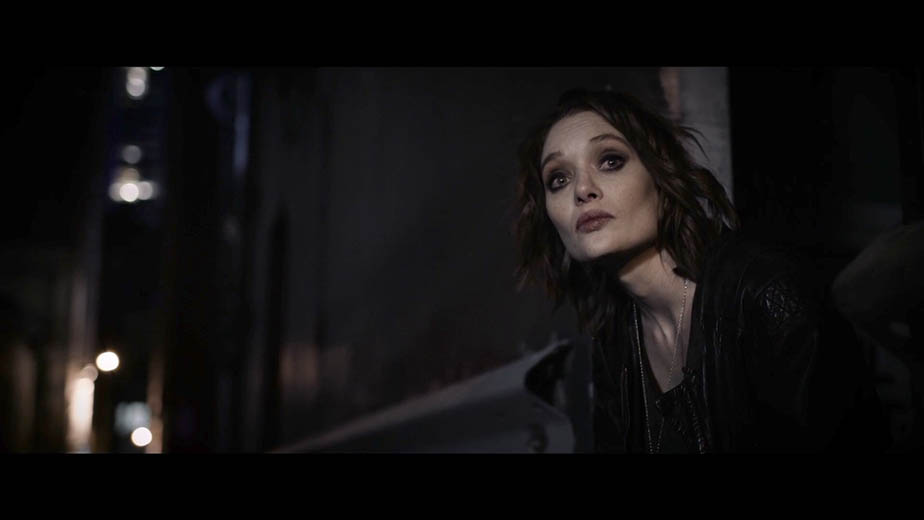 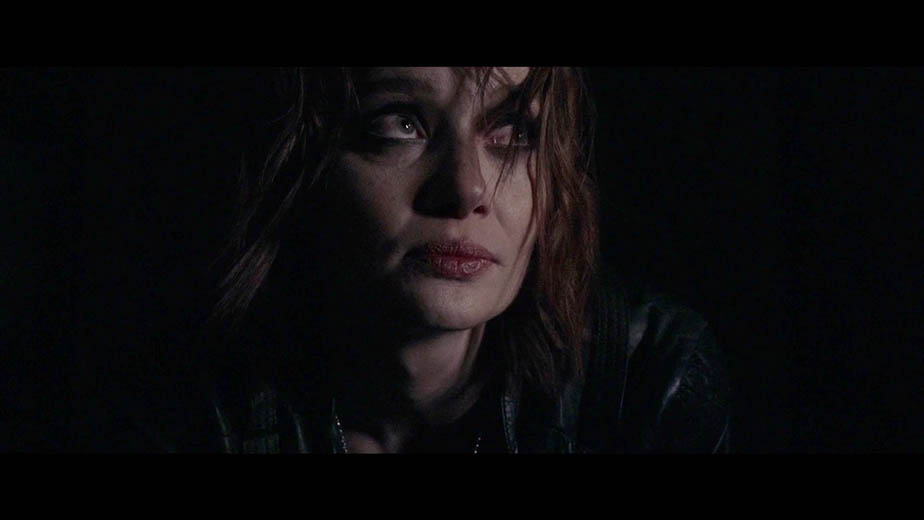