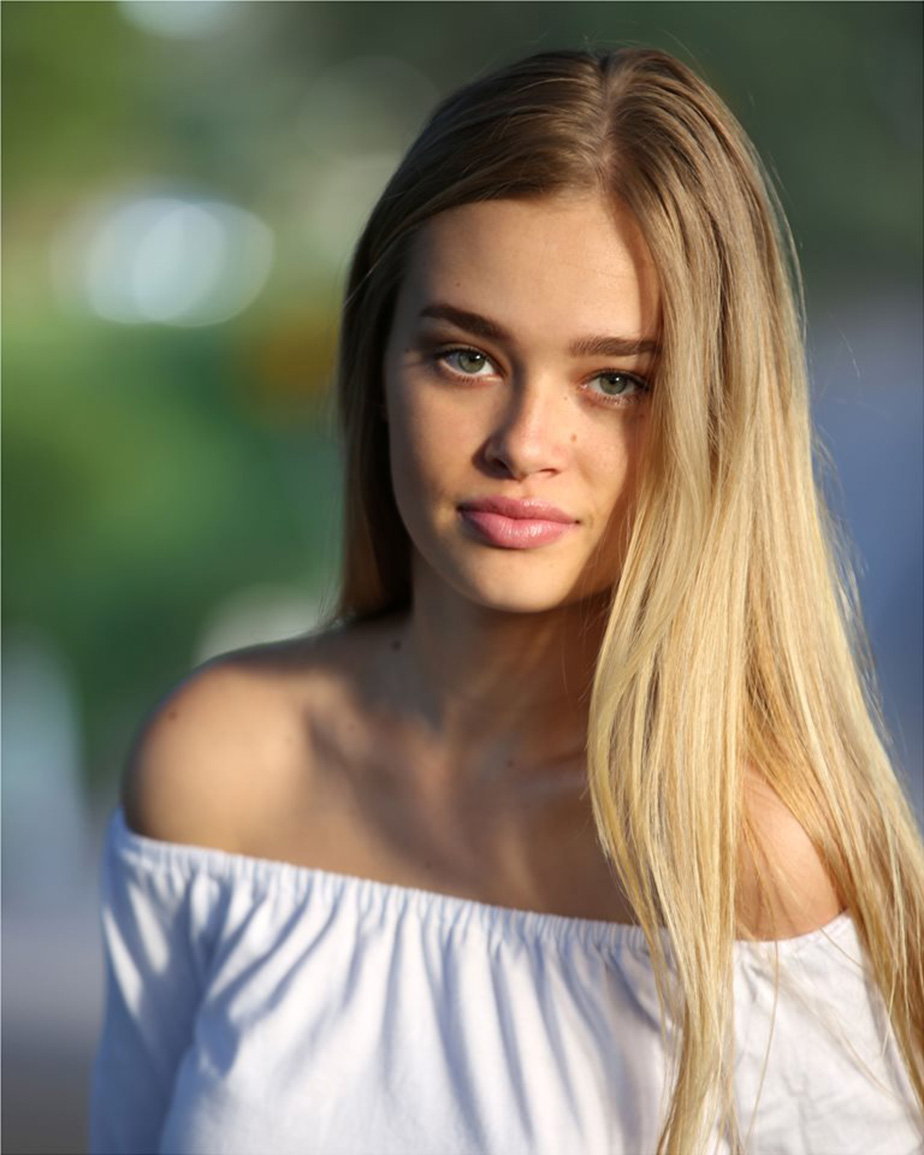 Jordyn Tomars was born in New Zealand and she moved over to Australia when she was about 9. She has worked in the industry from quite a young age being on multiple different sets for commercials, film & TV productions, and short films.

Throughout school, she’s had an agent and her mother would drive her to Brisbane for auditions so she could attend workshops on the weekends. After leaving school she was tossing up between psychology and acting, She was going to study as a backup plan and pursue acting on the side, but then she decided she had to follow her heart – she wanted to take the leap and put all of her time and energy into focusing on acting instead. Straight after she graduated she started studying for a university degree at TAFE QLD with the ‘University of Canberra’ but she left after a year when she realised the course wasn’t for her. Since then, she has studied with as many QLD acting mentors as she could – she believes learning from all kinds of different teachers is vital and she likes to take something from each of their approaches and apply it to her work. 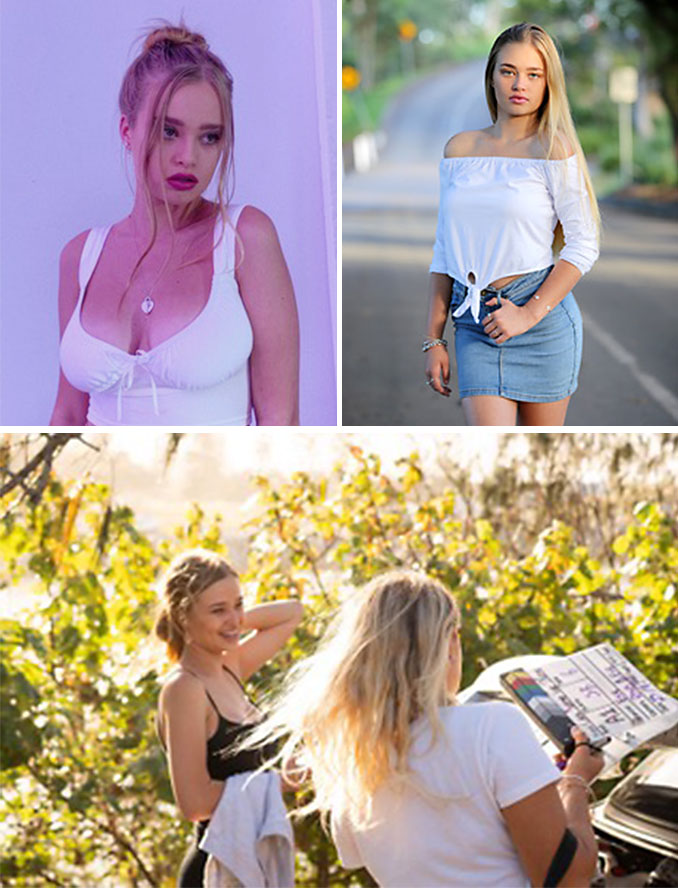 Besides training, she has been auditioning, playing lead roles in different short films, perfecting her US accent with dialect coach Peter Kent, and so far, she has met so many amazing people in the industry. She’s currently doing intensive training with US acting coach Kristina Sexton, and weekly classes with US Casting Director and Emmy Award Nominee Tom McSweeney. She has just booked the role of Ashley Clarke in the pilot ‘Beyond Truth’ – an upcoming TV Drama starting production late this year. She’s loving the journey she’s having so far and she’s excited for what’s to come.