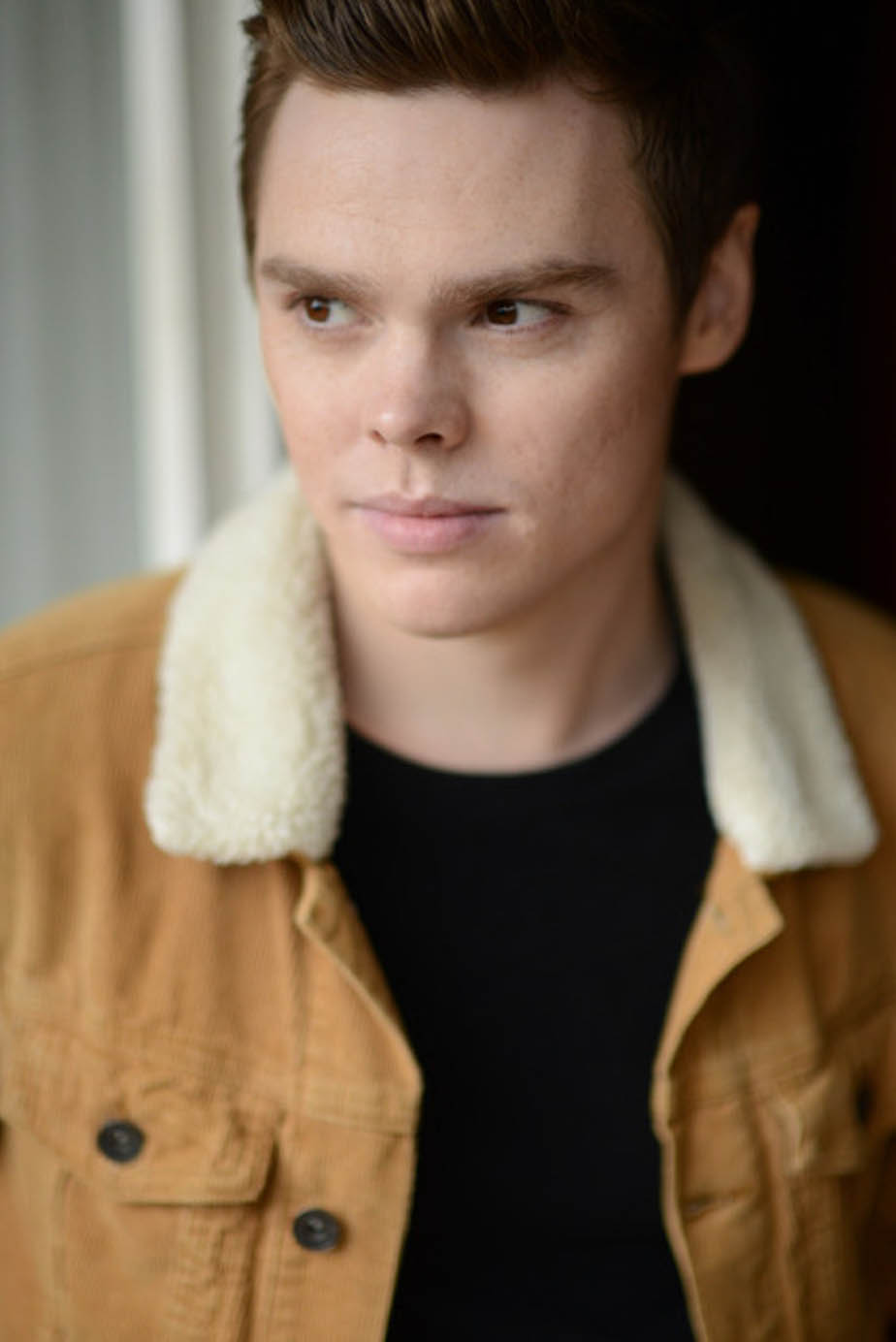 At 24, Mathew McKenna has a decade of acting experience up his sleeve, which is accompanied by experience in various facets of the entertainment industry. At 14, his interest in acting begun, and the point when he unequivocally knew that entertaining was what he wanted to do was as soon as he started performing stand up comedy in Sydney at the age of 16. In recent years, he has starred in several short films that have done well on the festival circuits, as well as produced two of his own shorts in 2018. One of those shorts was created for YouTube’s Creators for Change initiative, which Mathew was involved in due to his substantial YouTube following. Currently, he has over 25,000 subscribers and amassed a total of almost 3 million views across his videos – he is using this platform to further launch his film career, with a feature thriller film in the works that incorporates YouTube and YouTube culture into the themes. Alongside the thriller feature, he has a documentary feature in pre-production and, last May, he began shooting the third short film he’s starred in this year. 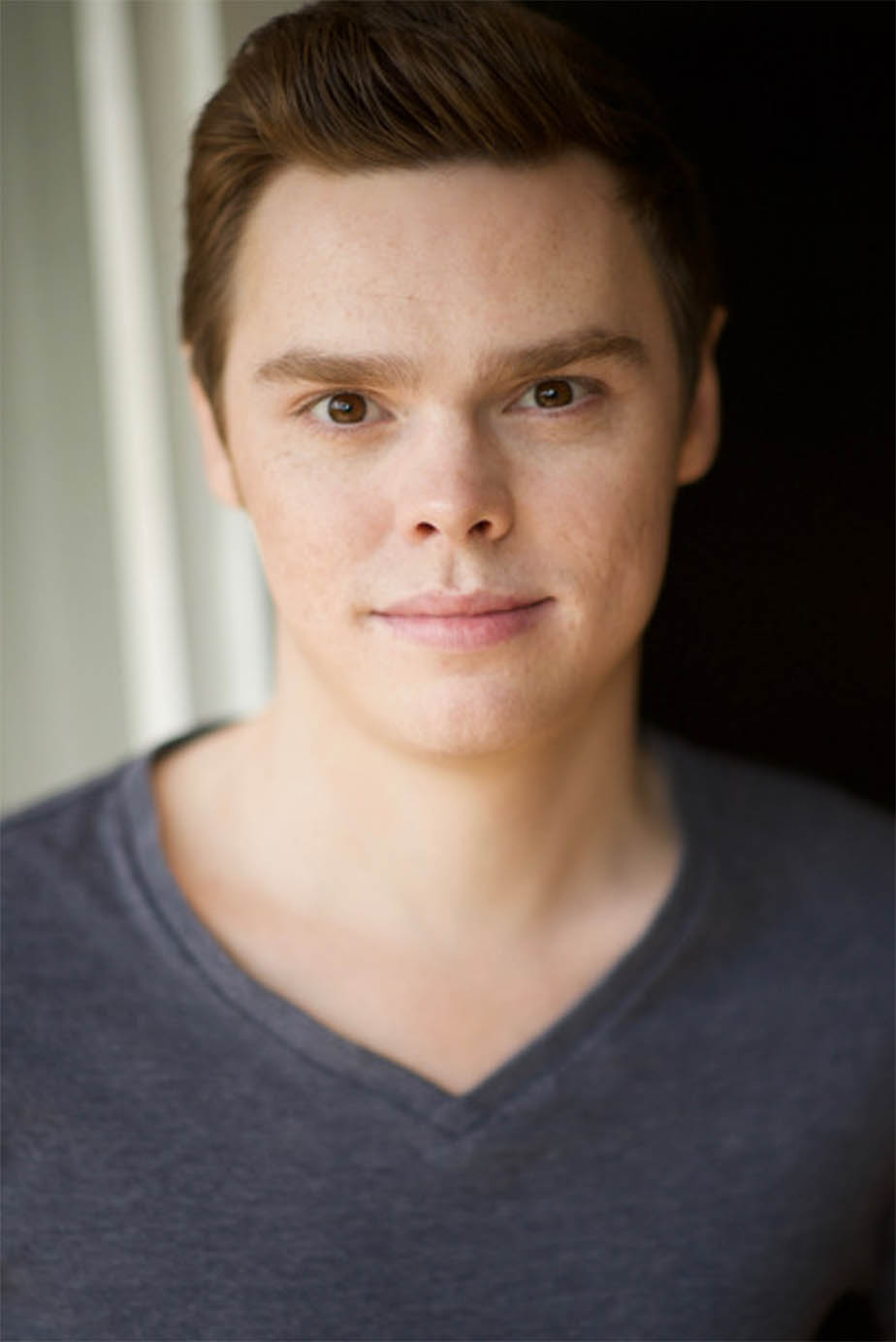 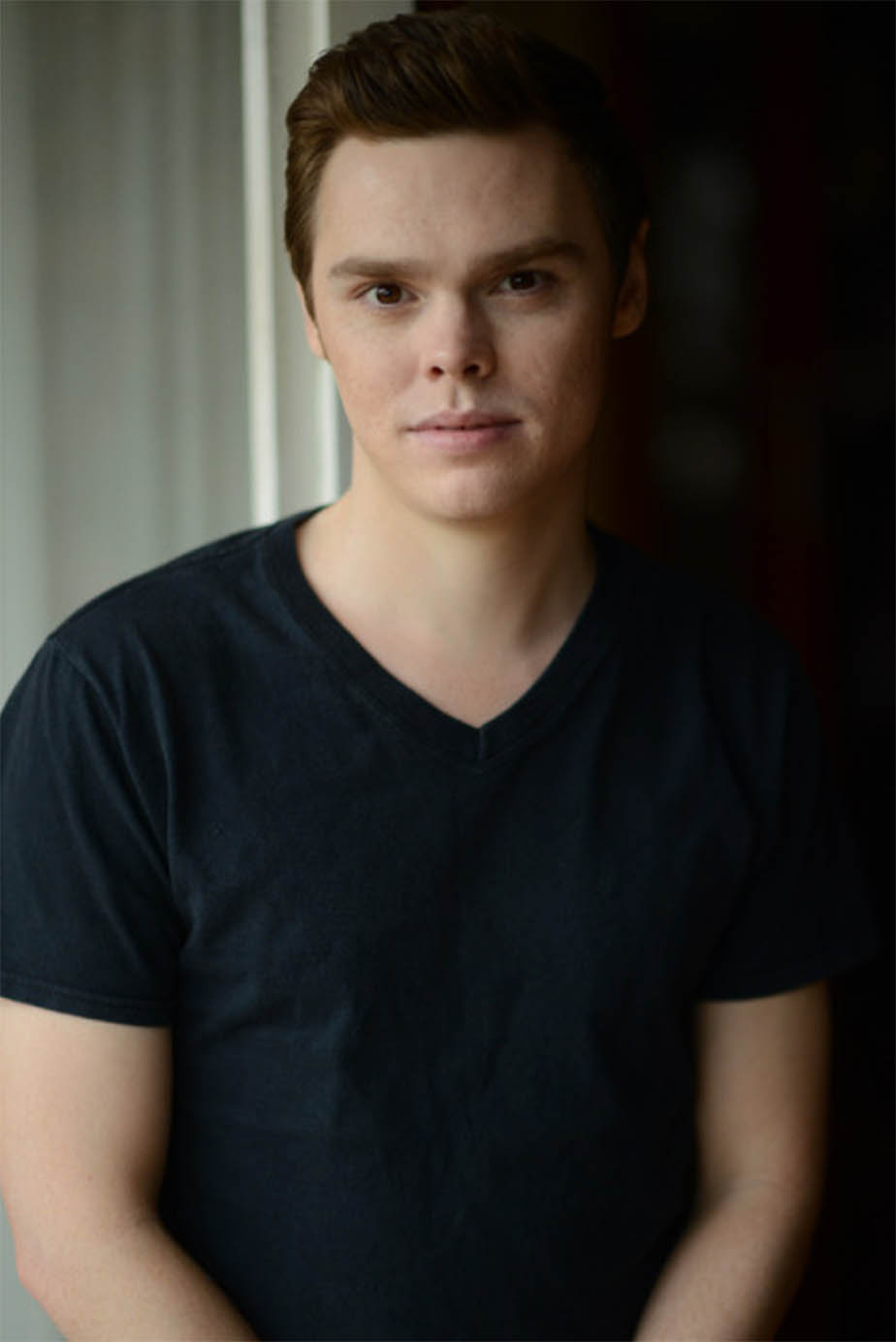