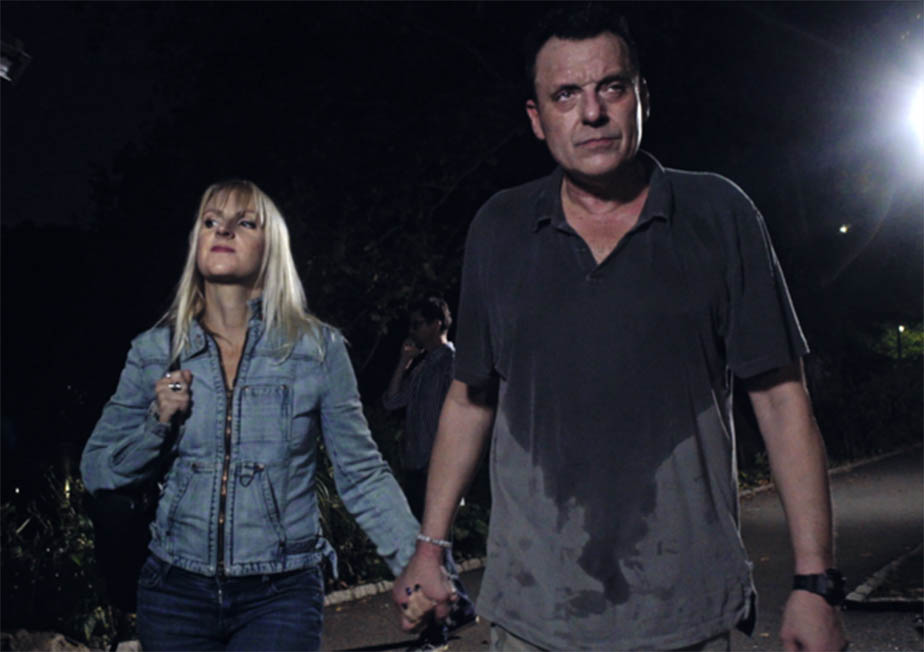 Tom Sizemore and Cybil Lake star together in the upcoming horror/thriller film CENTRAL PARK DARK (out this January), about a one-night stand that turns into a never-ending nightmare. Cybil is also the director of this mind-bending horror film that follows ‘Thomas’ (Sizemore), an alcoholic married doctor who has a one-night stand with ‘Nina’ (Cybil).

CENTRAL PARK DARK is a ‘Fatal Attraction meets Blair Witch Project set in Central Park’. Cybil recast Central Park as a darker place of unknown forces. The picturesque parts of the park are displayed, but Cybil’s film digs into the park’s underbelly, the off-limits woods that might as well be in the middle of nowhere. This film illustrates how individuals can be completely isolated in a city of nine million people.

Tom Sizemore has established himself as an unforgettable tough-guy actor, sought by the most respected directors in Hollywood. His first break came when Oliver Stone cast him in BORN ON THE FOURTH OF JULY and NATURAL BORN KILLERS. Sizemore wowed audiences and critics in Michael Mann’s crime thriller, HEAT. He was then cast in Martin Scorsese’s BRINGING OUT THE DEAD, RED PLANET, PEARL HARBOR. He then starred in Steven Spielberg’s WWII epic SAVING PRIVATE RYAN followed by another leading role in BLACK HAWK DOWN directed by Ridley Scott. Recently, he starred in “Shooter” on USA Network with Mark Wahlberg and the reboot of the TV series “Twin Peaks” directed by David Lynch.

Cybil Lake is an American actor and filmmaker who has significant experience in the TV and film world. Her TV credits include “The Black List” with James Spader on NBC, “The Following” with Kevin Bacon on Fox, and “Show Me a Hero” directed by Academy Award Winner Paul Haggis for HBO. She has written, directed, and acted in numerous shorts, including An Echo Remains, which she screened at the Cannes Film Festival. Cybil was selected by NBC for a new filmmaker’s program, The Screening Room in 2010. She’s a graduate of NYU’s Tisch School of the Arts where she majored in film and acting.

StarCentral Magazine recently caught up with Tom Sizemore and Cybil Lake and here’s what went down:

I’ve always had an equal love for writing and acting. I started writing very early and by four years old I knew I wanted to be an actor. I was the lead in the high school performances and I did these dramatic performances for the speech club which involved playing all the roles in a play. I went to Tisch School of the Arts and acted in all the other students’ films and my own.

The spontaneity. The moment by moment freedom of expression. It’s the most exhilarating and liberating feeling in the world. 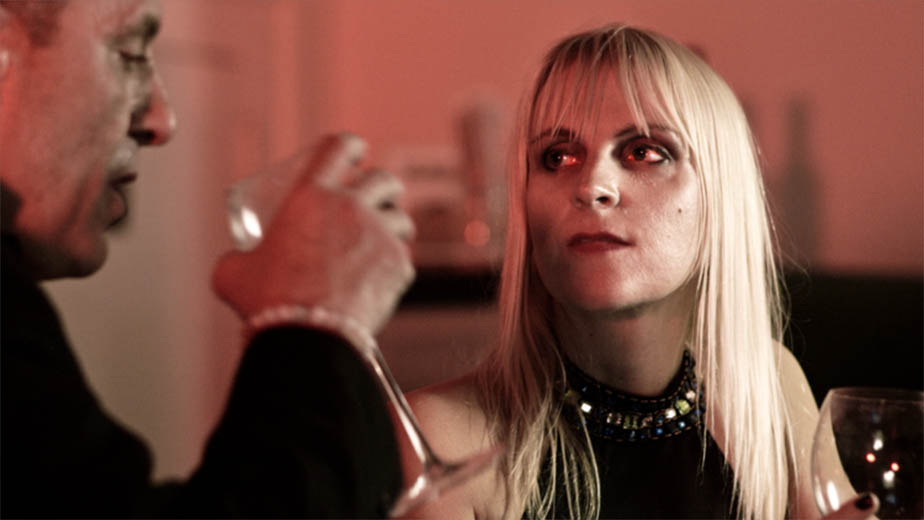 Can you tell us about your role in Central Park Dark?

This role is multidimensional which was thrilling to play. It’s probably the most complex role that I’ve ever played. On the surface, Anna is a thwarted lover seeking revenge. She suffers from unrequited love. But she is also possibly a witch/demon or mentally ill. She looks good on the outside but once she cracks, her trouble is deep. She speaks to her ancient ancestor, Sarah Mae from the 1850s, who appears to her near a fountain in Central Park. Also, she desperately wants to become a mother, despite her failings. It’s hinted at that she’s in fact homeless; she wakes up in the park where she brushes her teeth and hair. She’s also an alcoholic, she’s constantly drinking to escape her feelings and remain in her fantasy world.

Most people can relate to the experience of unrequited love or being the person not picked. Also, most folks can identify with wanting something that’s out of reach — in Anna’s case; that would be a child of her own and Tom. And maybe some audience members can understand Anna’s obsession with Tom. Perhaps some of the audience has experienced obsession and feelings of revenge…specifically getting back at an ex-lover.

I’ve suffered from a lot of unrequited love myself. Plus, I wanted a child of my own when I wrote the script so that was easy to relate to. Also, I’m a sober alcoholic so I know firsthand the endless drinking that tom and Anna do. It’s a vicious cycle that’s nearly impossible to end. However, I’m not a witch or mentally ill. But I can relate to getting stuck on something or someone. I’ve been there and it’s miserable.

Taraji P. Henson would be amazing. 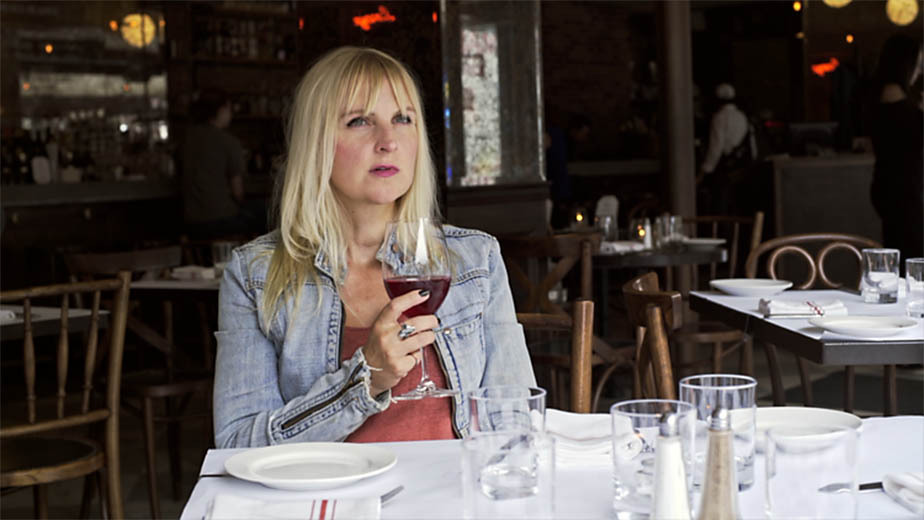 Of course the inimitable Tom Sizemore!

We had no time to prepare or rehearse. I was pregnant at the time and we needed to shoot asap because I was showing a little already. Of course, we ended up reshooting and I used my pregnancy for the new ‘mythology’ that I wrote. Directing and acting can be challenging. However, there were two absolutely giant challenges; we lost the production manager just before shooting so I was essentially doing that as well and that was far too much; micromanaging all sorts of minutiae on the set. For example, making sure that the props were in the same spot as the last shot. The second huge challenge was making sure that Tom, my co-lead, was feeling ‘taken care of’ and that he had what he needed.

It would be fun to play the wife of Tom’s character, particularly when she explodes because she finds out that he has been cheating. 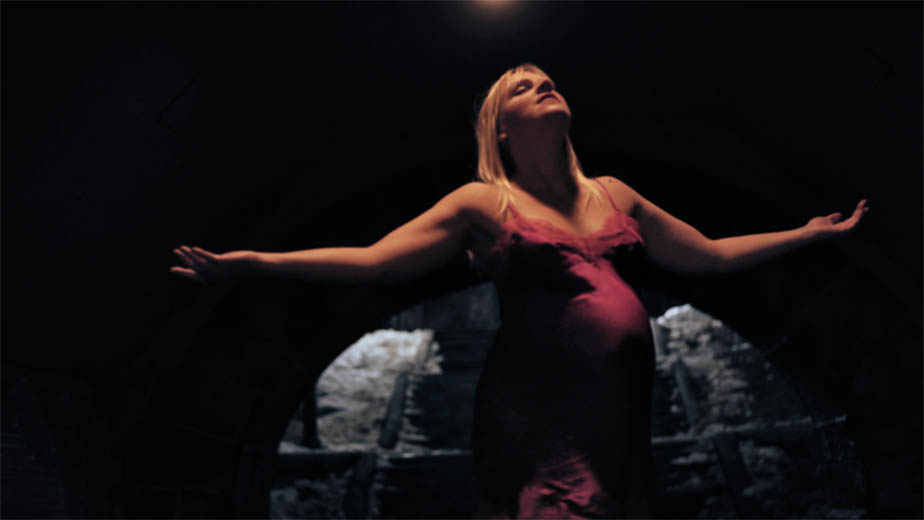 Perhaps the first time I was on national TV – on the Blacklist with James Spader.

Tom Sizemore; he has many sides to his personality. Also, a fire swallowing extra on a tv show. I still can’t believe someone would do that.

I have written several films, tv shows, and books. I want to get my work out there, produced. My two most recent projects are a tv show called, Bicoastal and a feature film called, White Lies and Dark Ones. Bicoastal is a fish-out-of-water dramedy about a New Yorker who moves to LA to become a talent agent while struggling to stay sober, reconnect with her husband, and find forgiveness. White Lies and Darker Ones: Nina, a mother who seeks revenge for her teenage daughter’s death, instead uncovers her small town’s darkest secrets, including those within her own marriage. 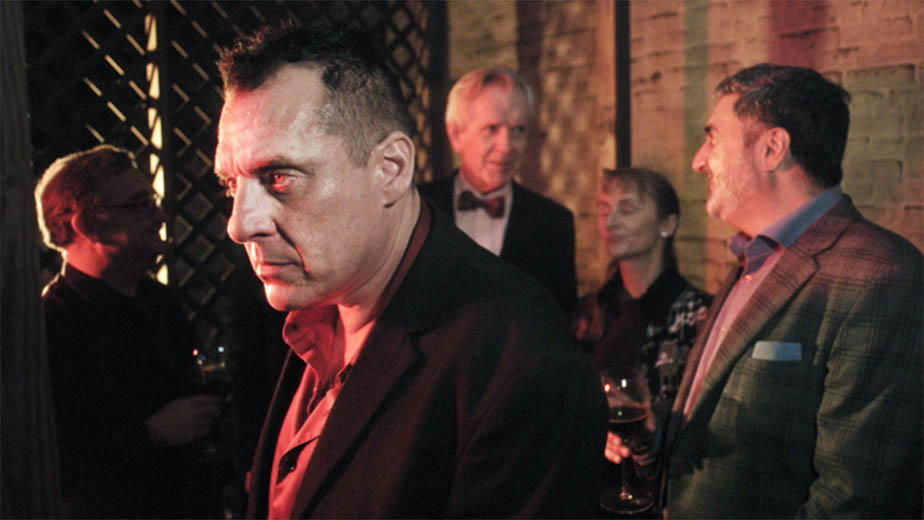 I want to make larger, projects of my own, and others. I’d love to be cast in some fantastic projects. I’d love to find an agent and/or manager, and producers who championed me and my work. Outside of my career, I have two toddler boys who rock my world every day.

Pure emotion on the screen. I love when you see a performance that knocks your socks off in a simple way. That’s astonishingly beautiful. Also, when my older son patiently helps my younger one – that’s like seeing God’s face revealed.

I’ve been blessed with so many life experiences so this question points back to acting -I’d love to be challenged by more super hard roles. And besides the intensity of the roles, I would just love more. Quantity and quality. More roles. TV and film. I’d love to find an agent and/or manager, and producers who championed me and my work so I could create a large body of work. 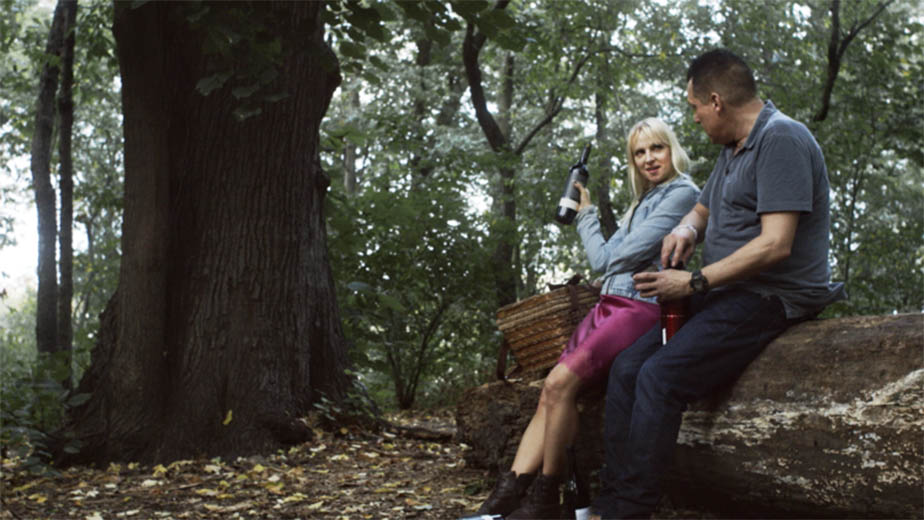 4. Complete this sentence: “If I had no fear, I’d…” change my life if I woke up earlier every morning. Part of me fears the early morning hours of 5 am. But I’d be able to write, rehearse, meditate, exercise. I’d have to go to bed at 9 pm to wake up at 5 am but I’m strangely afraid of this schedule. The early morning feels too raw. I think this fear is leftover from when I used to have so many drunken nights and terrible hungover mornings. So, I’m still fearful of early mornings.

I’ve finally just admitted to myself that I’m far too empathetic. I feel what others feel. In fact, I tend to take on what they are feeling. But ultimately this enables me to know what all characters feel in situations. So it makes my character gain depth and humanity.