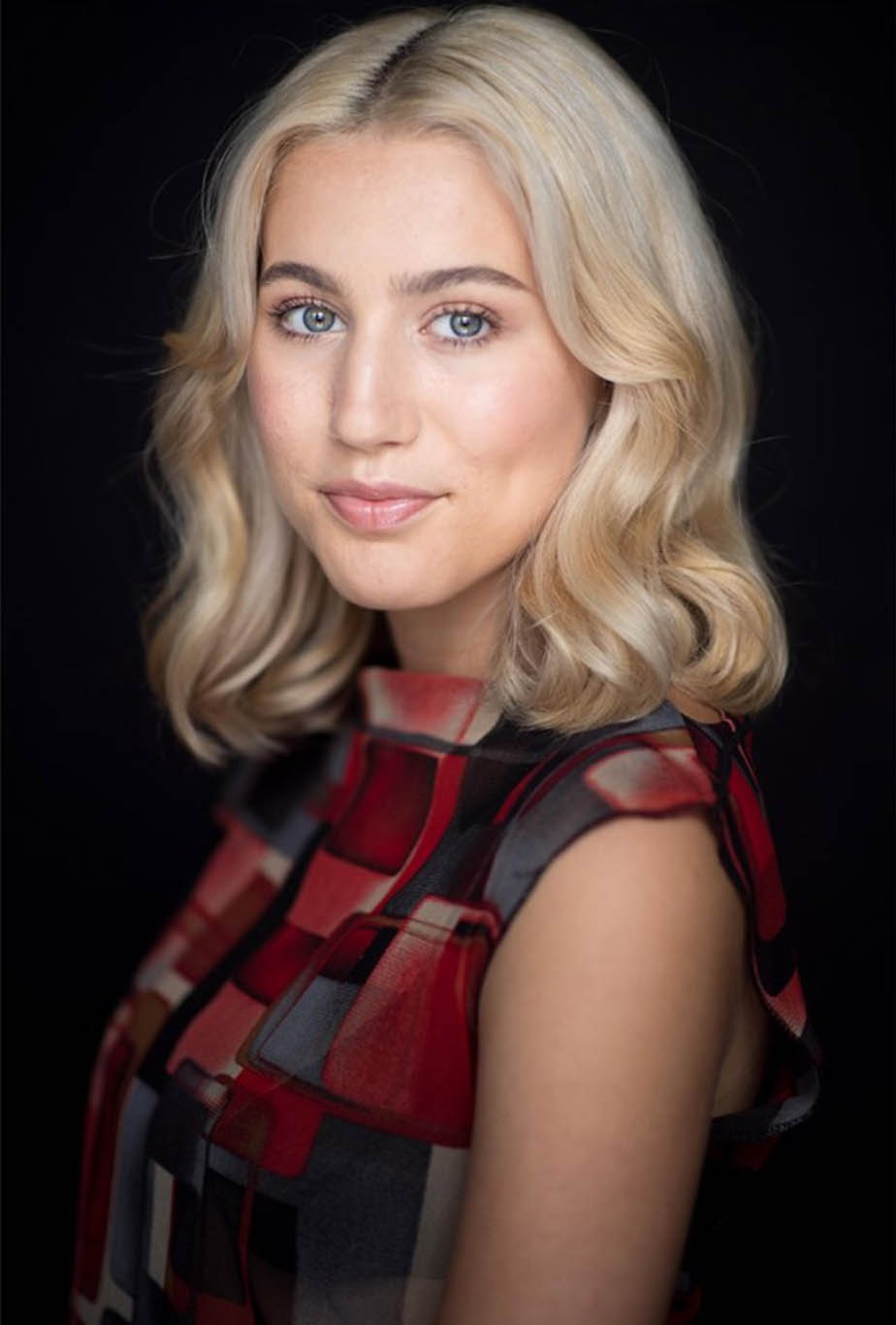 Renee Kypriotis began her training at The Melbourne Actors Lab at the age of 15 after moving from Sydney. Whilst under the mentorship of Peter Kalos, Renee has been able to refine her voice as an actor. Through working in theatre and film she has had the opportunity to hone her craft and develop her skill set over the past four years. She portrays her title role in the film SKATES which won the best short film at Emerge Film Festival and is also part of the St Kilda & Hollyshorts Film Festival’s official selection of 2018. She recently portrayed the character of Girleen in THE LONESOME WEST; a Lab Theatre production performed at the Alex Theatre. 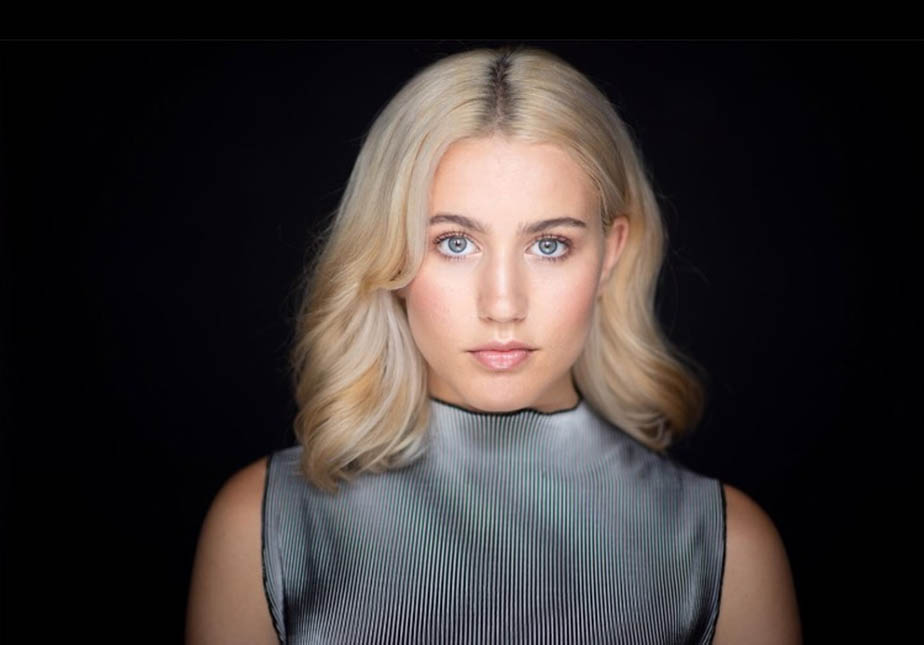 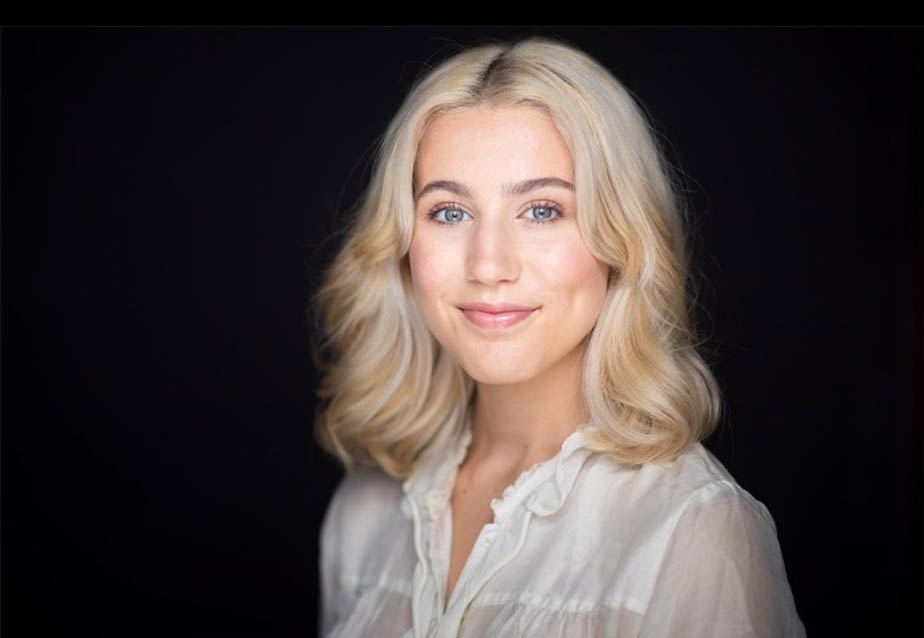 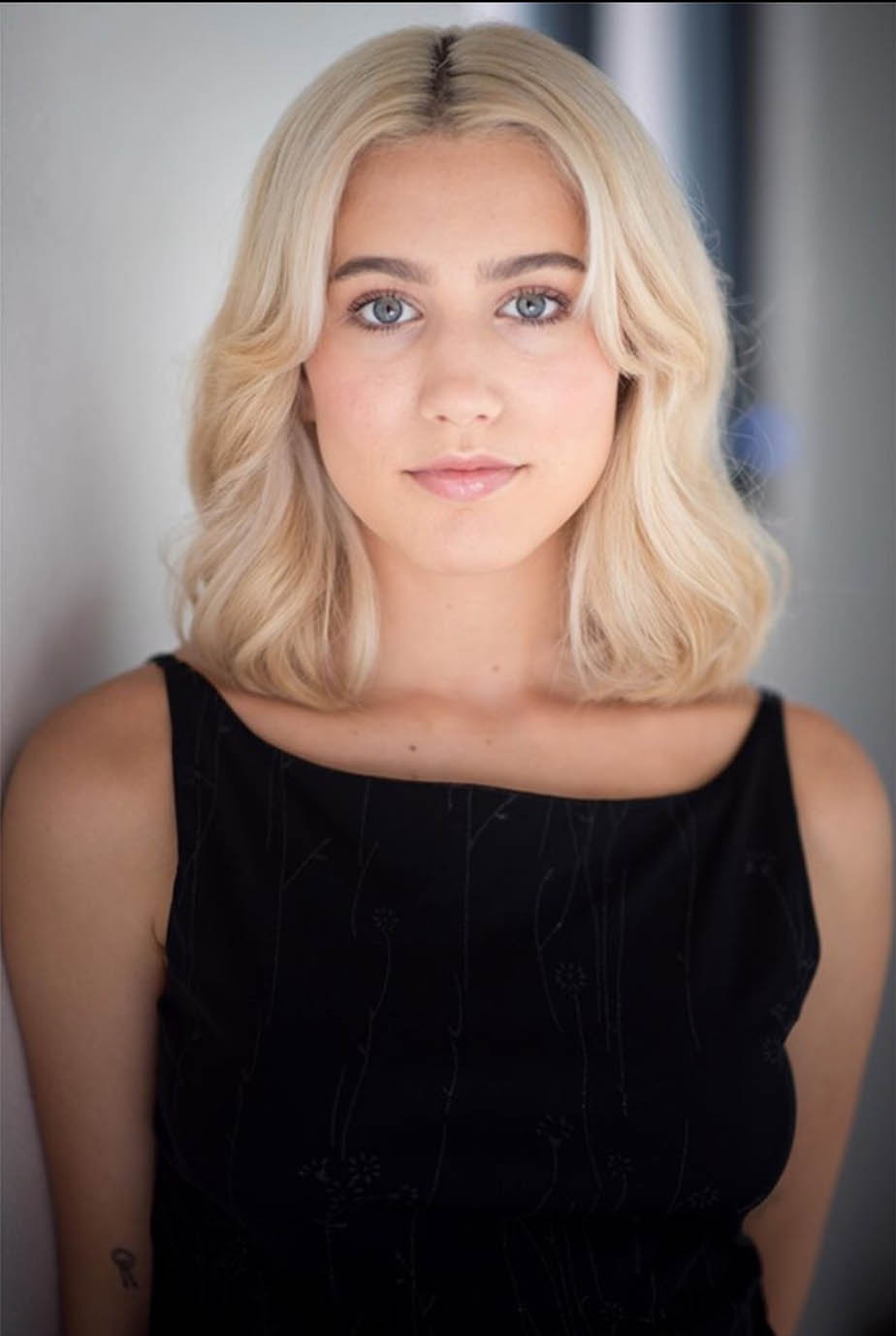 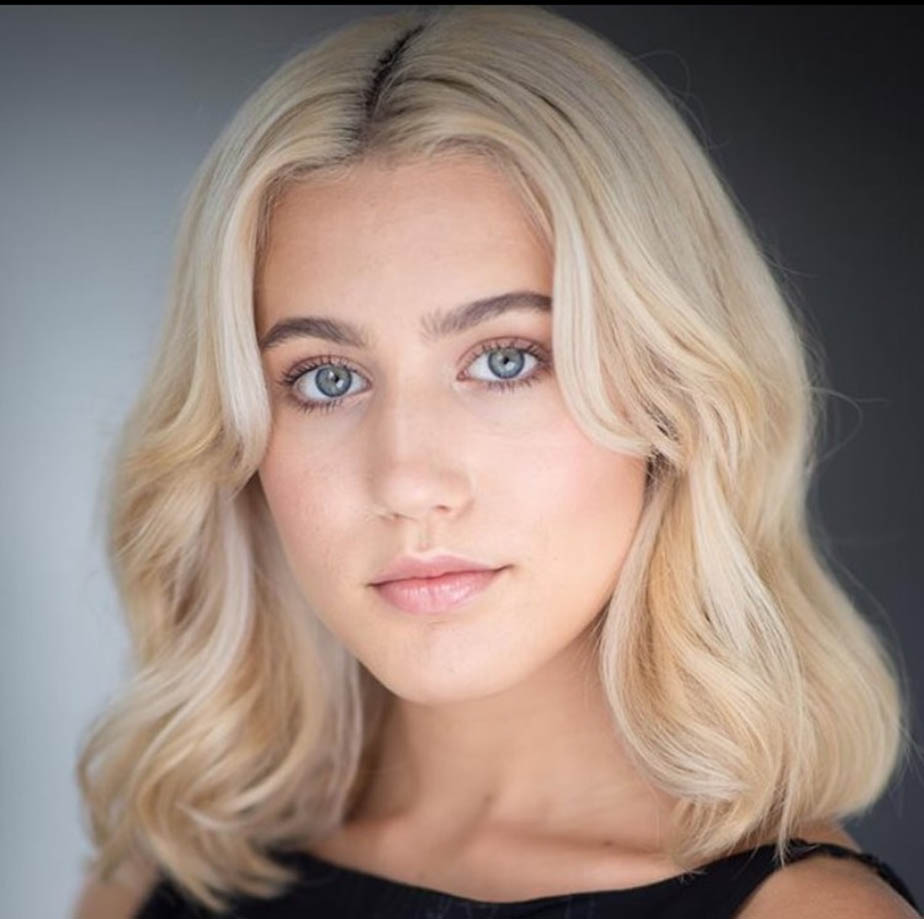